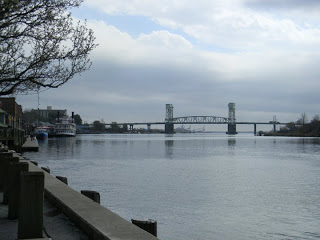 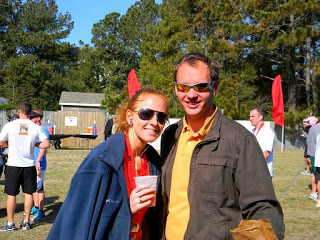 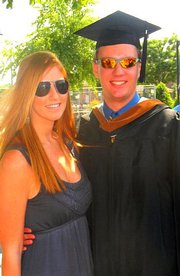 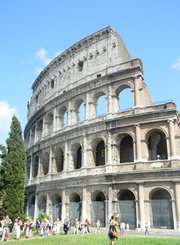 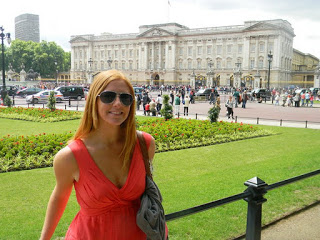 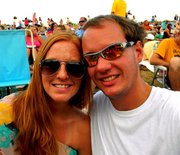 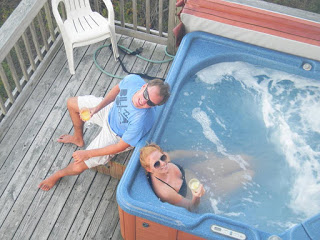 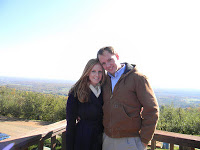 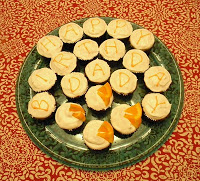 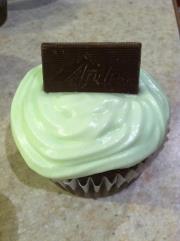 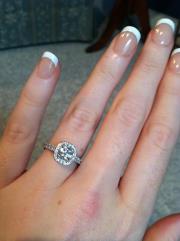 I’d say that 2011 was overall a very exciting year for me (and Michael!). Looking back at all of the things that happened in 2011, I feel extremely blessed and fortunate. If there was one thing I could change about last year, I would choose to have my Aunt Nancy back. We all miss her every single day, and I wish she could be here to share all of the exciting things that are happening in our families lives right now. I know she’s looking down from Heaven though 🙂