Anyone else a fan of pancakes? We do pancakes pretty often around here – the occasional “brinner” and usually one day on the weekend. Since I try to stick to a Paleo/Whole30 lifestyle most of the time, I love experimenting with new recipes for paleo pancakes that my husband and the girls will like and that I don’t mind eating. I combined several recipes to come up with these delicious Apple Cinnamon Paleo Pancakes over the weekend and wanted to share because they turned out so well. Even if you don’t follow a paleo lifestyle, you should give these a try! 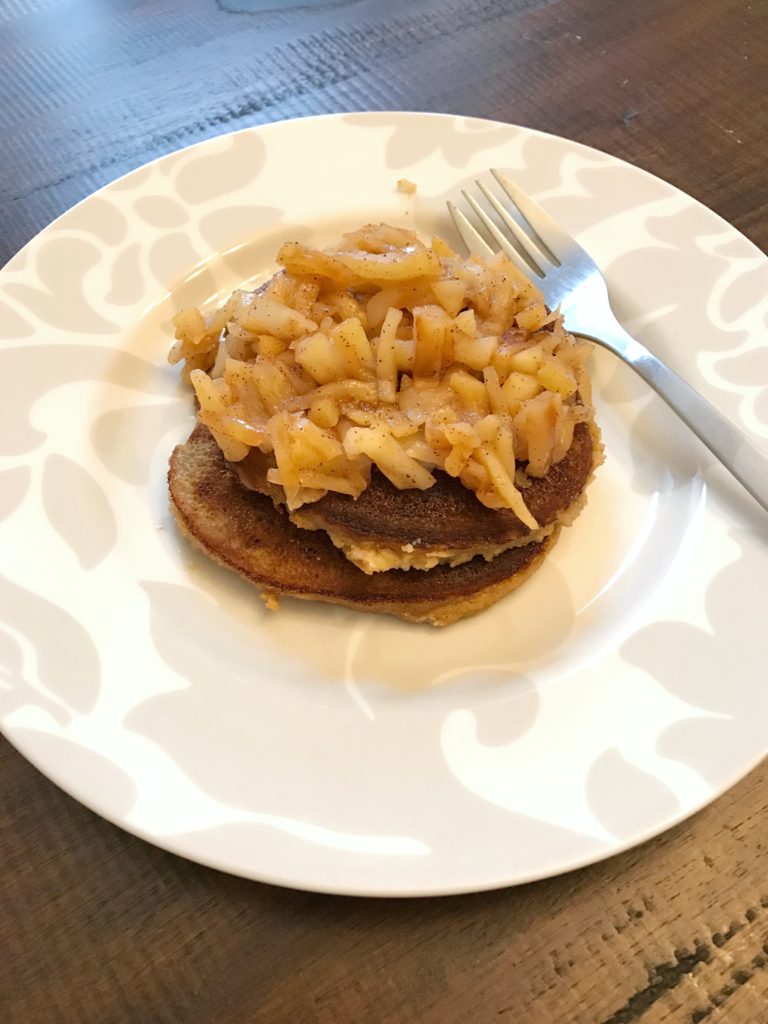 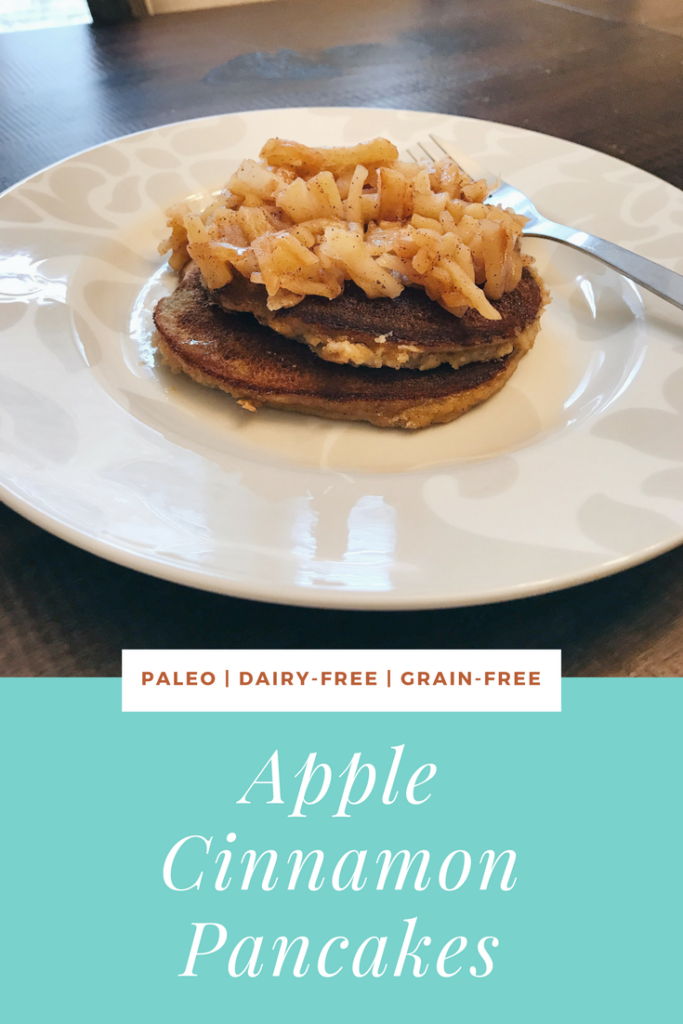