When having your first baby, you spend hours researching the best baby items and gear and see what others recommend based on their experience. At least I did. After all, I had no idea what I was going to need as a first-time mom. 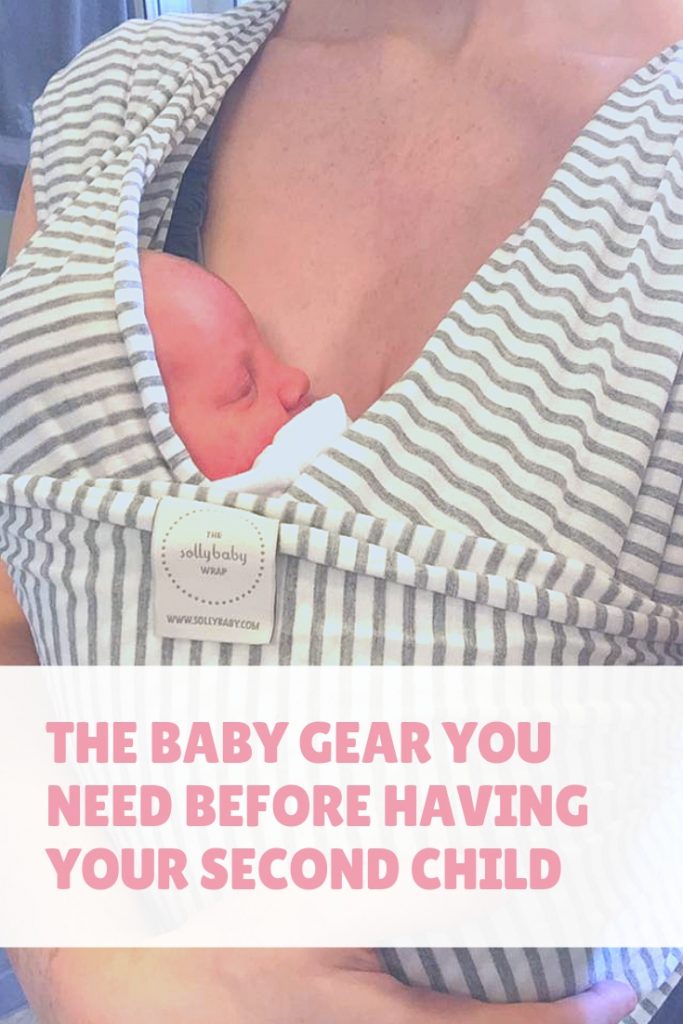 It was so exciting every time we got a baby gift or bought something for Blair leading up to her arrival, and I was feeling SO prepared, at least when it came to all the baby gear. Once she arrived, though, we started to see what was actually helpful and what we may not have needed after all! As it turns out, there were quite a few things we could’ve done without – and it was much easier to know what the ‘essentials’ really are when it came to baby number two! So without further ado, here’s my list of necessities and things you just don’t need! 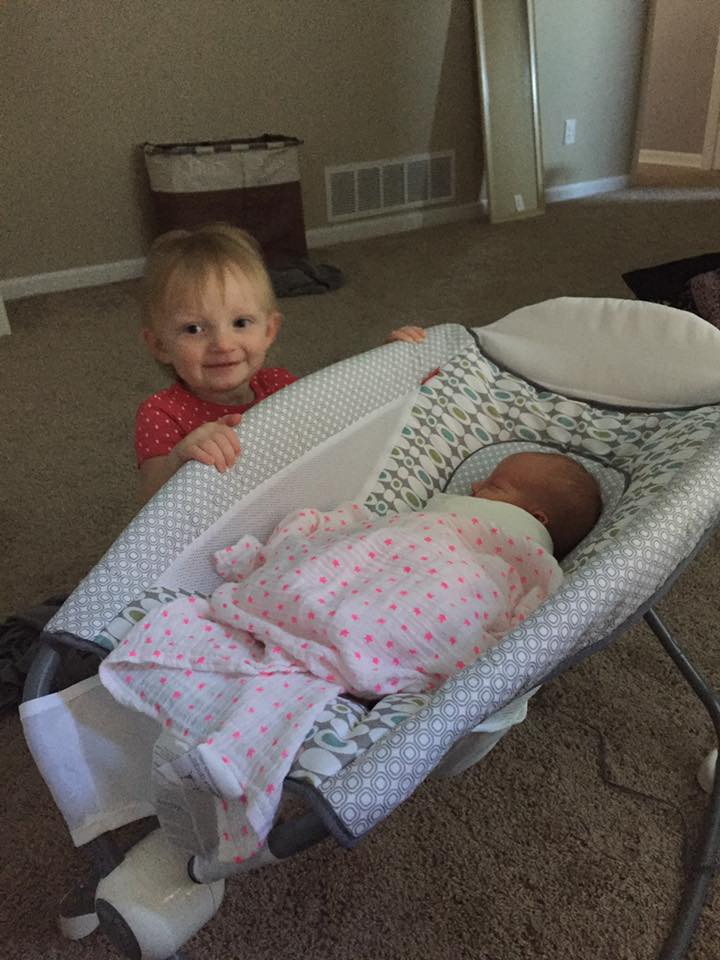 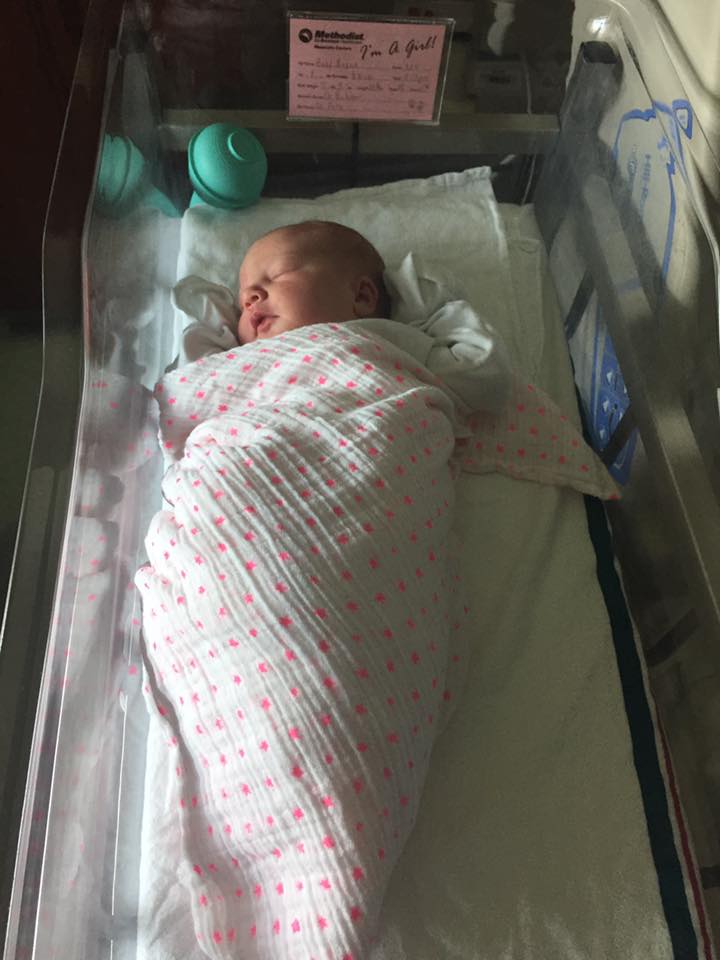 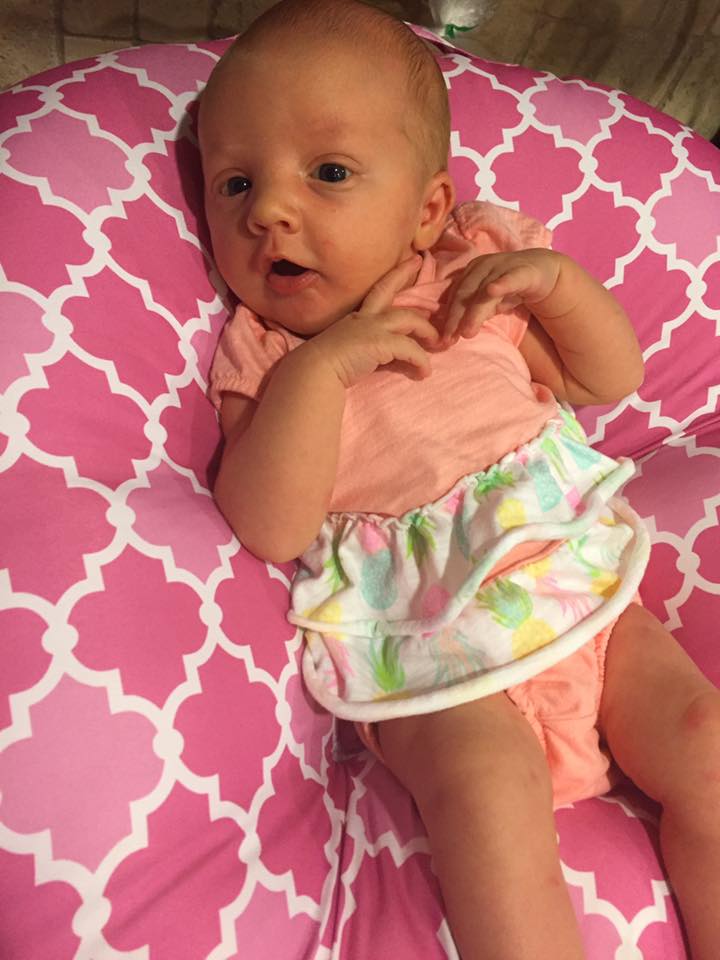 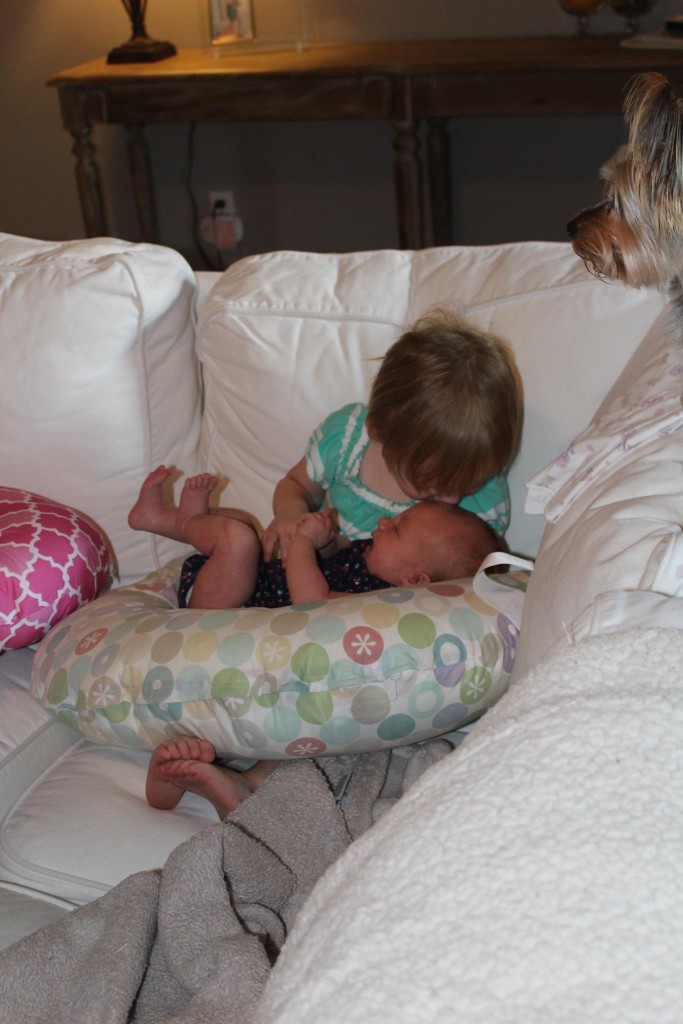 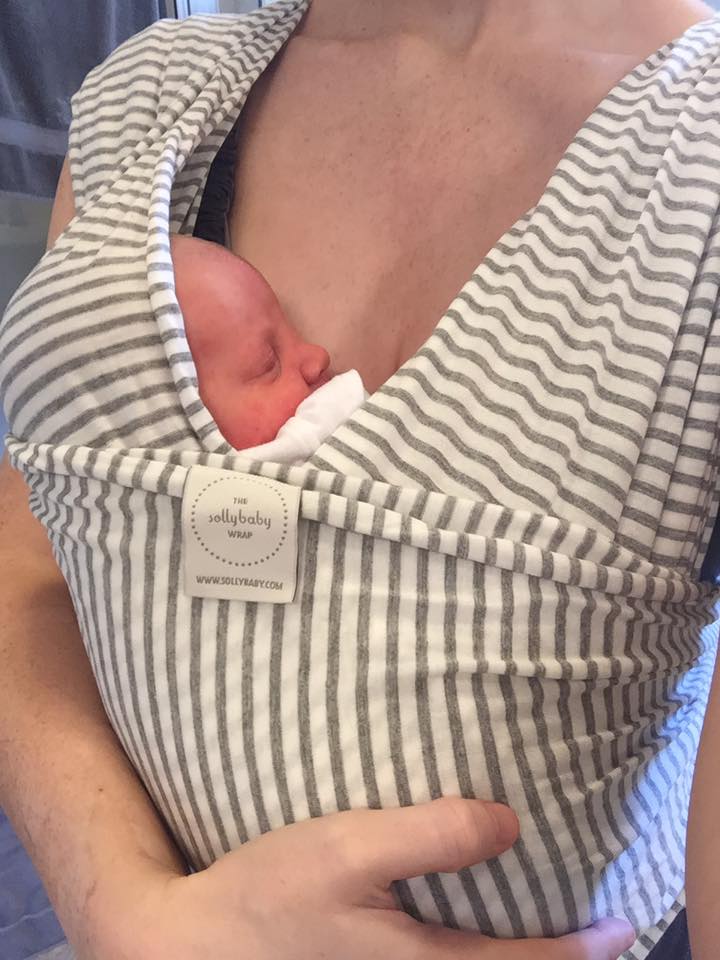 As for things we ended up NOT needing:

I think it goes without saying that every baby is different, so the things that were ‘lifesavers’ for us might be different for someone else! But now that I’ve been able to test these products out on two babies, I feel a little more confident that some of these things just might work for you, too 🙂