After making this recipe at least 5 times, I’m finally ready to share my new favorite pizza crust….and it’s made from cauliflower! I always wanted to try a cauliflower crust but felt it was too time-consuming, from cutting up a head of cauliflower to mincing it with the food processor and steaming it – all before you even begin making the recipe. However, the Paleo crust I had been making was simply too ‘heavy’ and dense (it was almond and coconut flour along with eggs, so pretty fat- and calorie-dense, despite being better than regular flour). 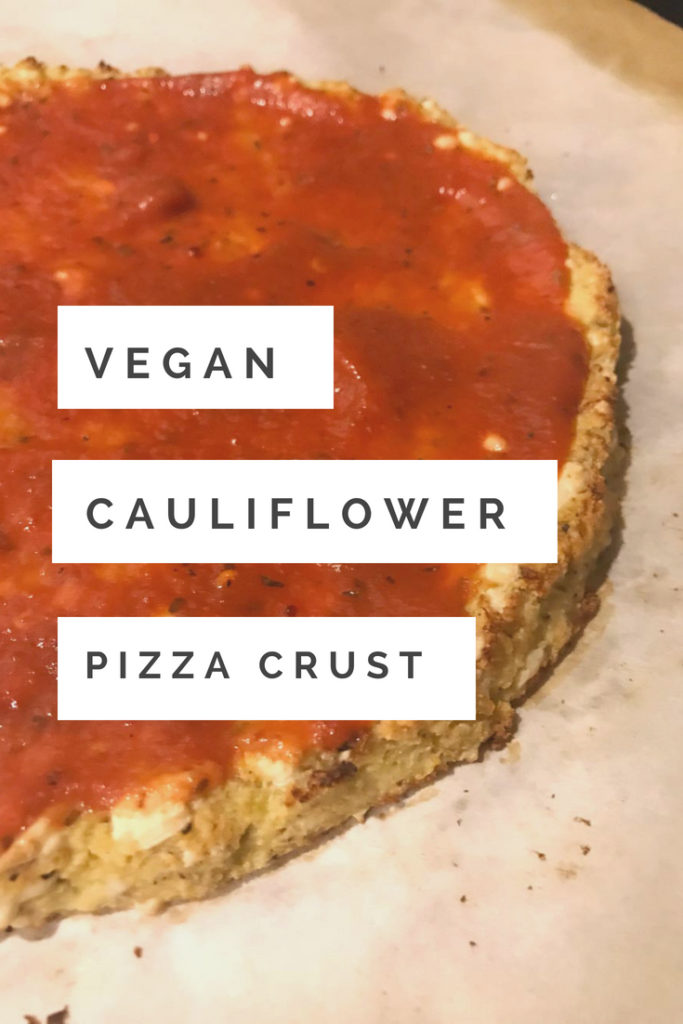 So, I finally decided to give a healthy cauliflower pizza crust a try – the only problem was, the recipe I ended up using was so different from a ‘normal’ pizza crust that I didn’t want to replace our Friday night pizza with it. We eat really clean at least 80-90% of the week, and we all look forward to our pizza tradition on Fridays, so while I didn’t want to give up hope on finding a good cauliflower pizza crust recipe, I knew the one we tried wasn’t *it*. Fast forward a few weeks and I was ready to give it another try, but this time I researched different cauliflower crust recipes and decided to formulate my own. I’ve been making it for over a month now and it’s turned out great every time, so I’m looking forward to sharing this healthy cauliflower pizza crust recipe with y’all since there’s nothing better than enjoying a delicious pizza that happens to be better for you! And the best part is, you can use frozen riced cauliflower, which cuts the prep time down significantly! 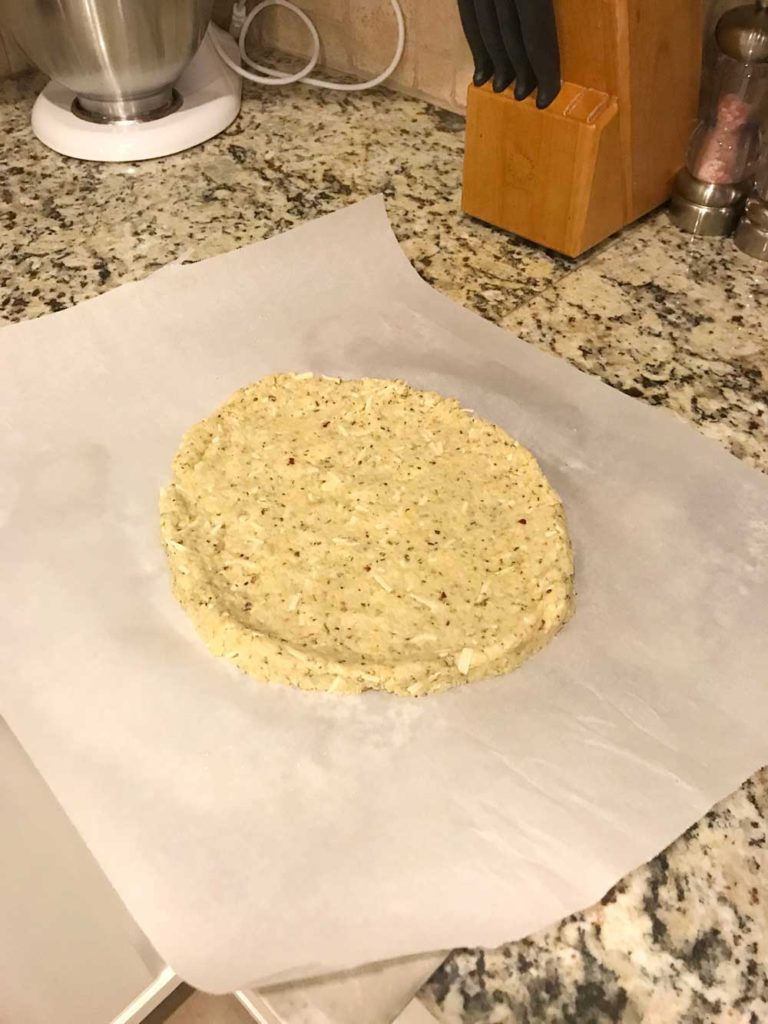 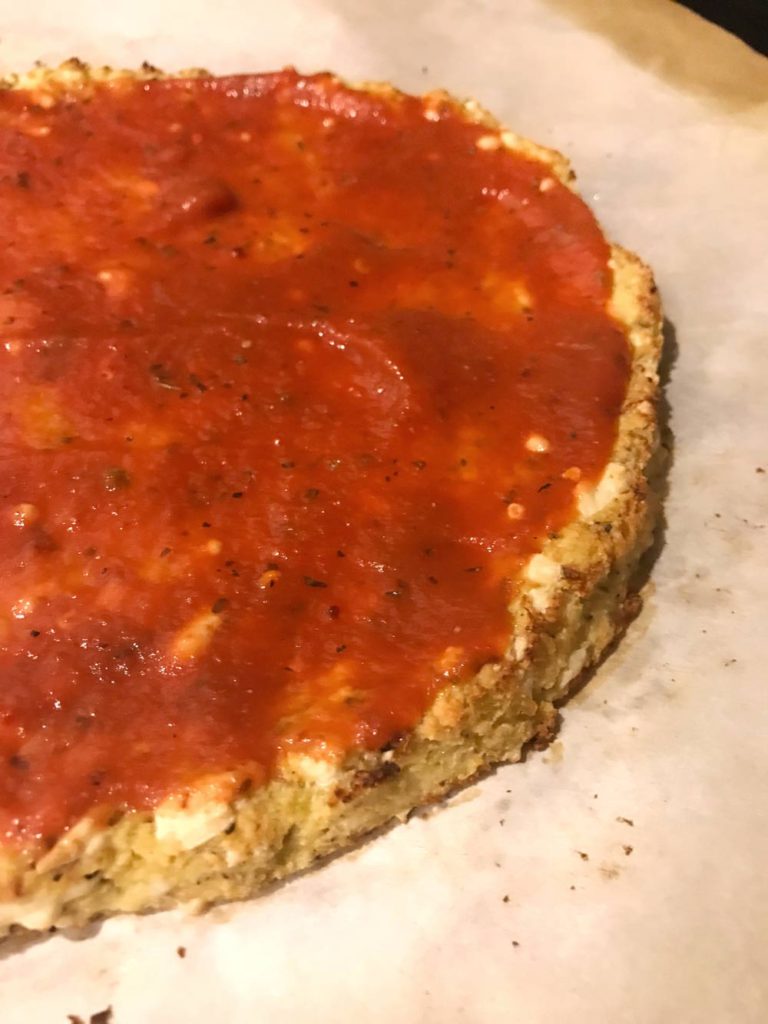 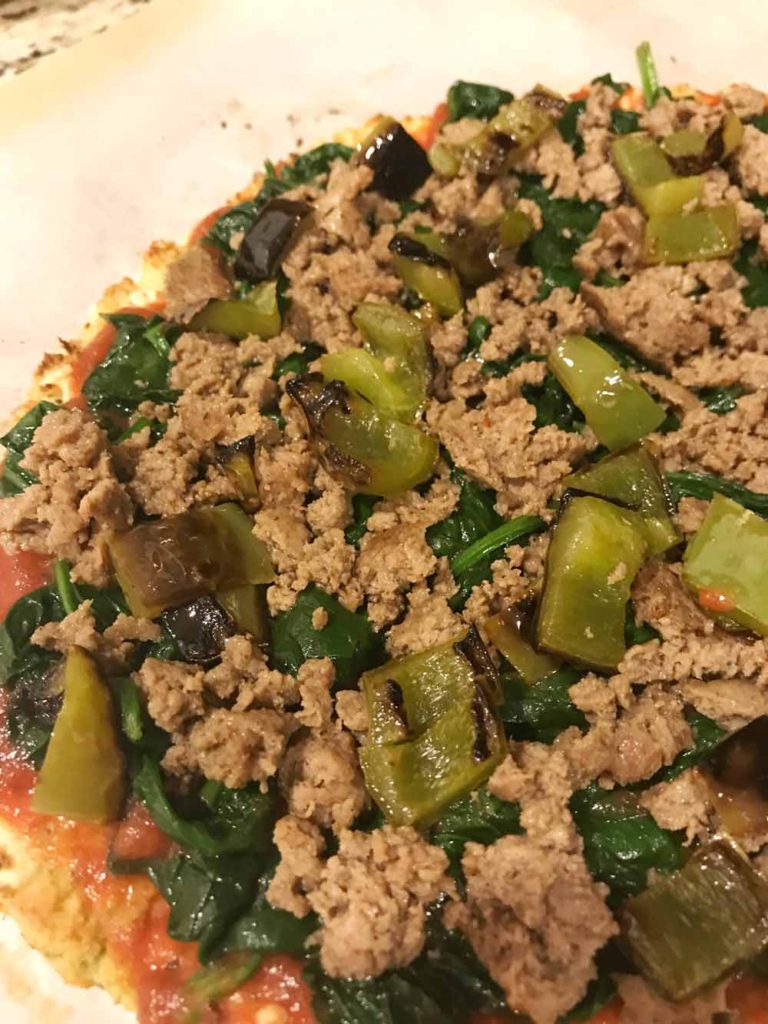 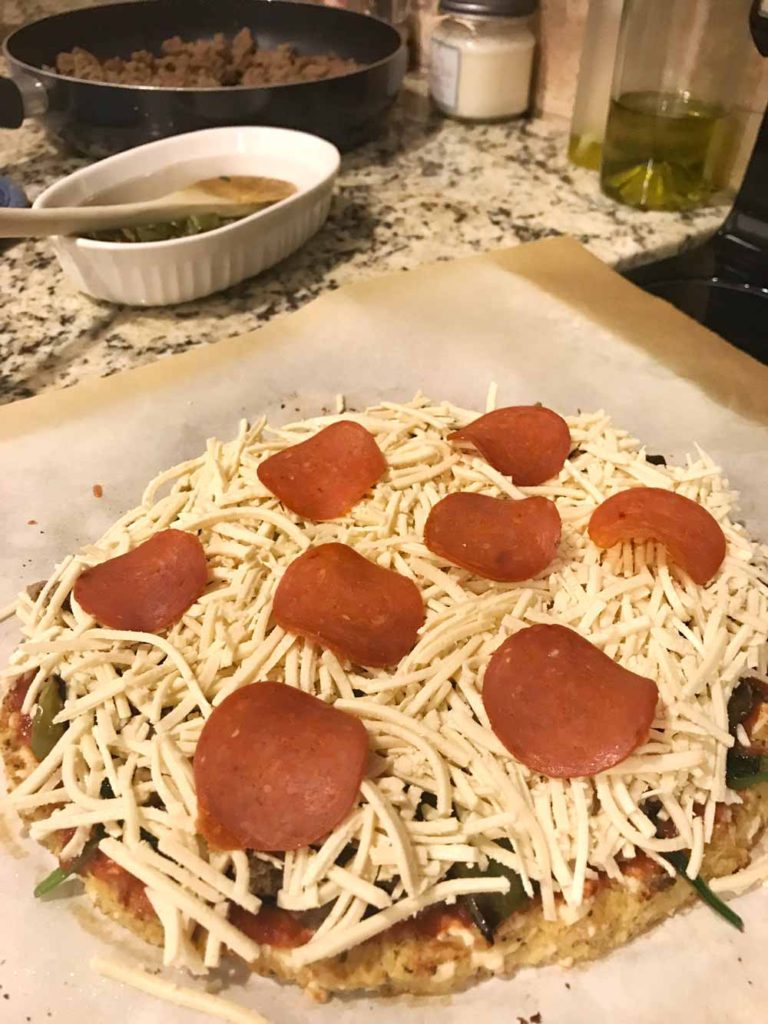 I told my husband the other day that I don’t even miss ‘real’ pizza because this one has so much flavor and a great consistency, too. I will mention that the recipe above can feed 2-3 people, but for a family, it’s best to double the recipe (especially if you want leftovers – and yes, it tastes great reheated!). Since we make pizza weekly, I’ve been buying my frozen riced cauliflower at Costco – it’s cheaper than the grocery store and goes a lot farther!

Check out my favorite Costco finds

Have you ever tried a cauliflower pizza crust? If you give this recipe a try, let me know what you think. Be sure to follow me on Pinterest for more healthy recipe substitutions! 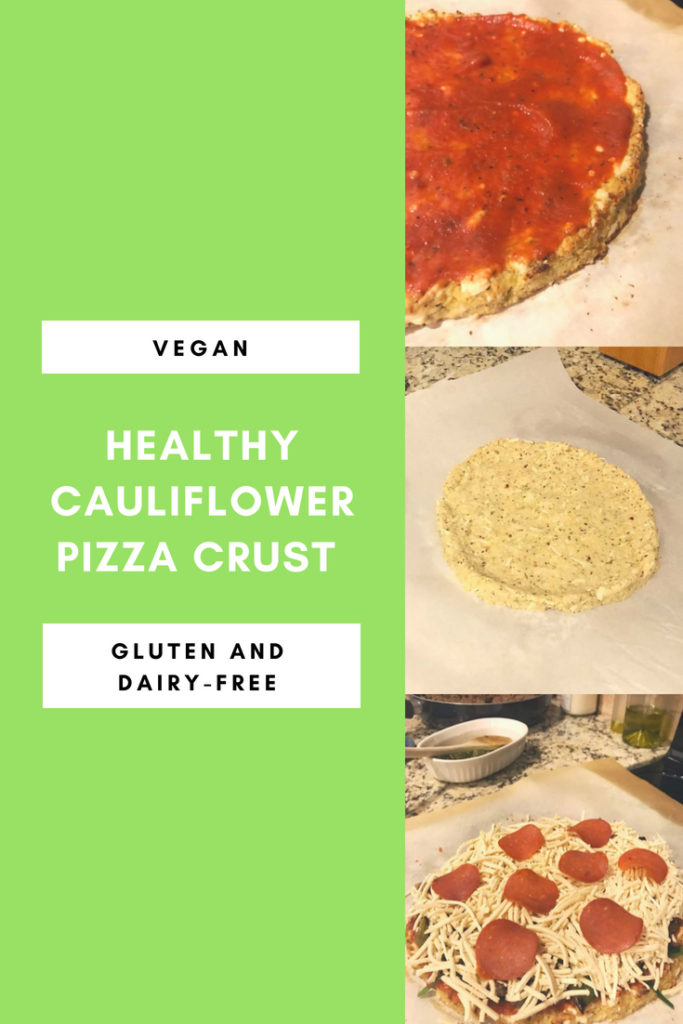 These beauties went camping at the @schielemuseum

Finally took the girls back to our favorite place