It’s been a while, hasn’t it? I had actually started moving my blog domain over to a new site – Dreams + Coffee – back in February, but it fell by the wayside because of many reasons! But it’s never too late to catch up, so let’s do that.

When I say things fell by the wayside, wow, did they ever! We started out 2016 with a huge move to Memphis, TN from Virginia – and finding out we were expecting our SECOND baby! I haven’t even remotely told this story since I haven’t really blogged, but here’s a short recap. Michael flew to Memphis in November for an interview and found out at the end of the month – the day before Thanksgiving – that he received the job offer. He had also interviewed with another company, this one in Atlanta, and was awaiting a response from them as well. In the meantime, he started the negotiation process with the company in Memphis, which gave us a bit more time to make decisions.

We were excited, nervous, terrified, all of the above about possible big moves, but we had a huge anniversary trip planned to NYC the first week of December – so we kept pondering and trying to come to a decision. On our first day in NYC, we decided the Memphis job was the right one and he called and accepted it while we were standing in Macy’s on 34th Street!

When we got home, we immediately began the home selling process and working on our relocation to Memphis. Two weeks later (the weekend before Christmas), I was drinking my favorite Starbucks drink (Nonfat Flat White with Pumpkin Spice…yum!) and it was disgusting to me. I barely could stand it. I also had been feeling ‘off’ and had some strange food aversions but chalked it up to all of the huge things going on in such a short amount of time (read: so much stress!). Something prompted me to take a pregnancy test, though I totally wasn’t expecting anything to come of it. Well, wouldn’t you know, 5 minutes later – I saw two bright pink lines! And then I took another (a digital test this time) and it was very clear that we were expecting…and that we were farther along than I would’ve guessed.

I think I was kind of in shock, since it really was the last thing on my mind with our move coming up. I went downstairs and I was kind of laughing a little bit, because I didn’t even know how to break the news out of nowhere. I just blurted it out and we both laughed (in a good way!) because, well, I don’t think we were expecting that in the least 🙂 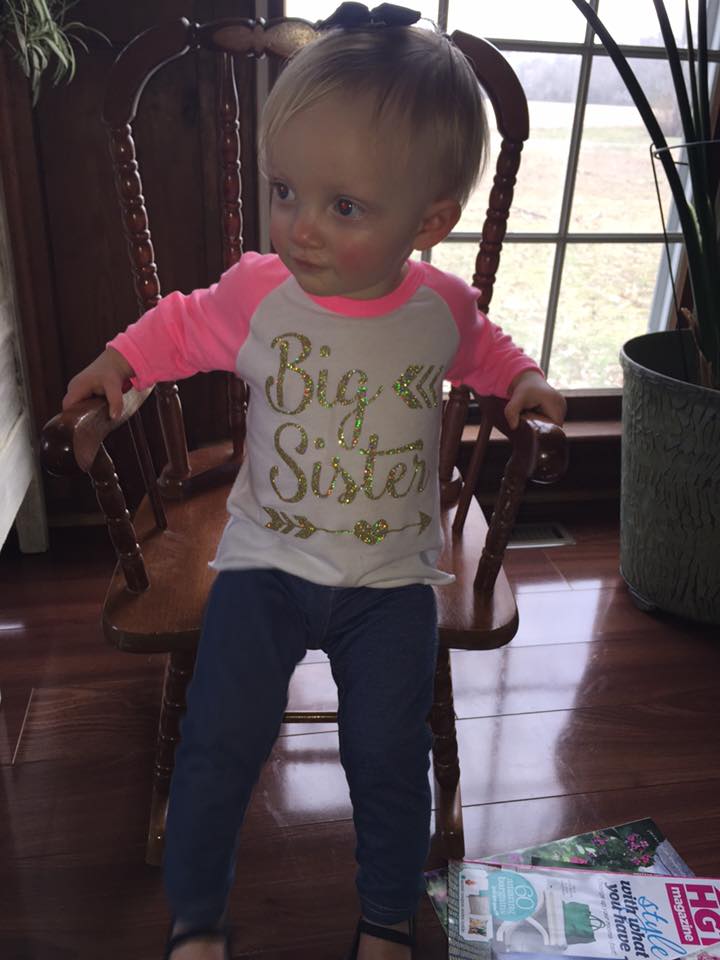 Needless to say, the first trimester was extremely rough, as I spent part of it packing up our house in Virginia and then we decided to drive 13 hours to Memphis rather than fly since we thought Blair would handle traveling better that way. It was a little crazy transitioning to a completely new city, new house and finding our new ‘normal’ – but I can safely say we made it through! 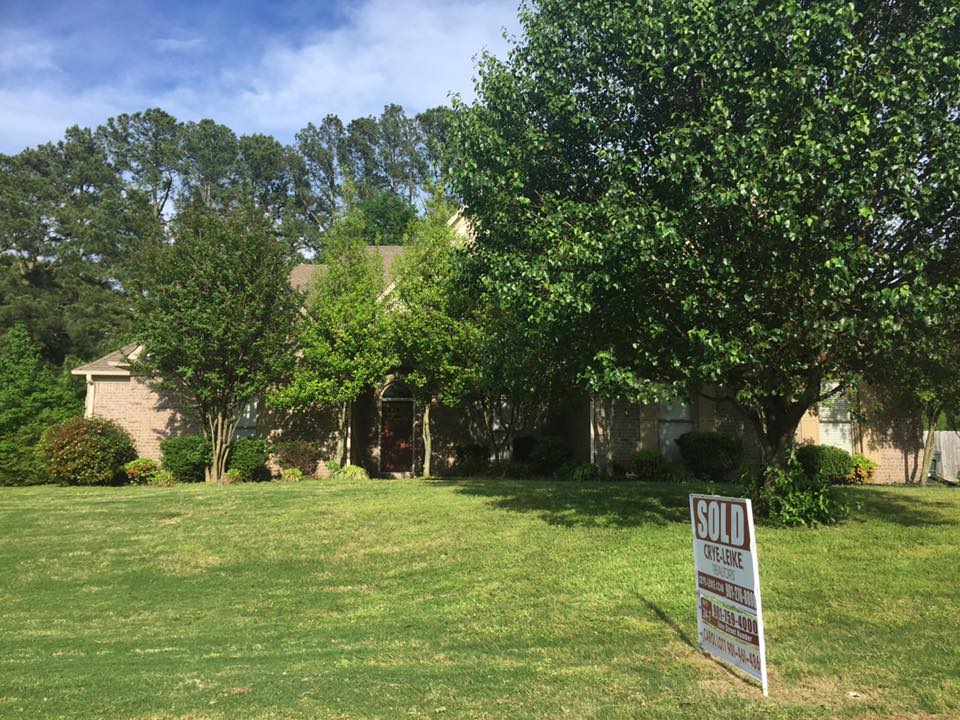 Now, here we are, 3 houses later (we finally bought a house in May) and I feel somewhat prepared for Baby #2…who could be arriving anytime now. I’m officially 38 weeks, 3 days, so the countdown is on! For a while there, I didn’t think we’d be in our house and have the nursery complete before the baby got here, but my Type-A personality is secretly so relieved that we pulled it off! 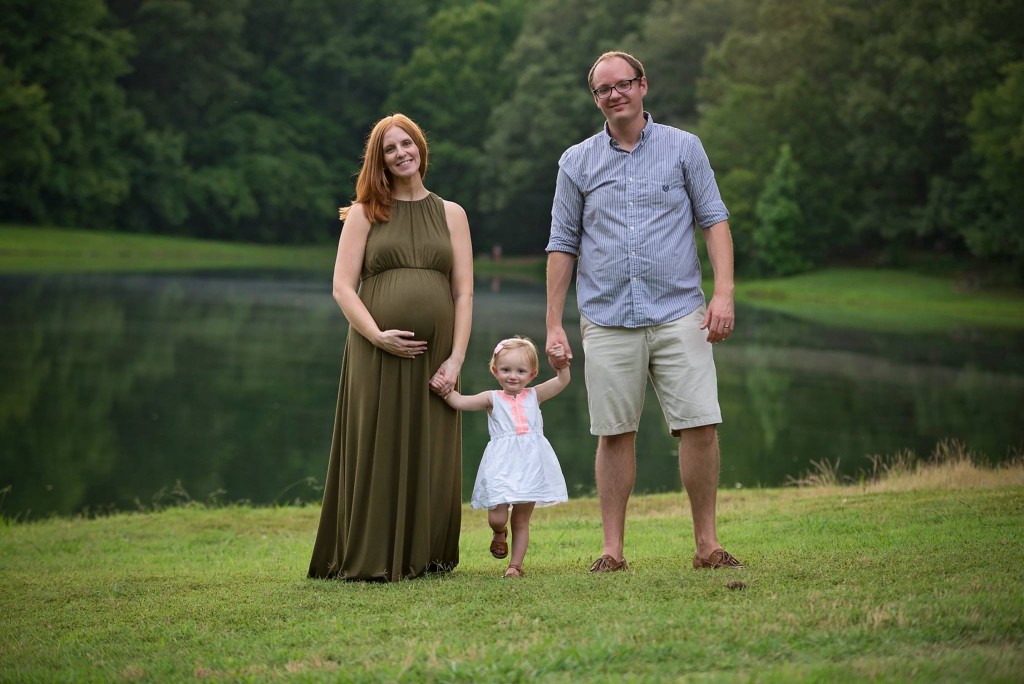 I love writing and missed blogging so much, but I’m working full-time from home – doing mostly writing – and ironically, barely find the time to write anything personal! I wanted to make an attempt so I can at least try to post updates on Baby #2 when she arrives, like I did with Blair 🙂