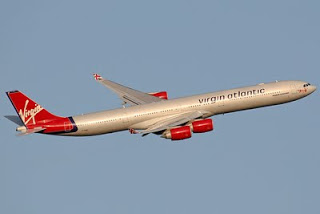 Life is starting to get busy…and I have a feeling that its just the beginning! We officially leave for Europe in 17 days, and I feel like there’s SO much going on until then!
Let’s see…this weekend:

The following weekend (the one we’ll be leaving on!):

Umm…I didn’t leave any time in there to pack and get my life in order…so hopefully I’ll have a completely open schedule on the weekdays! I can’t believe I’m leaving the States for TWO whole months in just a little over two weeks. Craziness 😉