After a hellacious day of train rides from Italy, we finally arrived in Nice, France, around 8pm Friday. Although I could have easily laid down and fallen asleep for the rest of the night, I wanted to go out and enjoy the beautiful weather in this lovely beach town. After putting our bags down at our hotel (which, by the way was luxurious compared to our previous “hostelling” adventures), we headed out to see the beach for the first time. 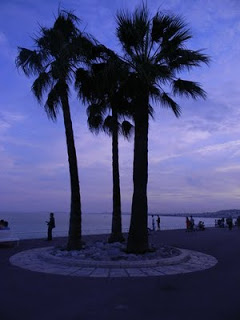 A short walk later, we were on the boardwalk, listening to the waves crash and feeling the cool breeze coming off of the ocean. Finally, this trip felt like a vacation, where we could actually take a breath, relax, and not have to rush around to fit everything in! And relax we did….after a dinner of Croque Monsieur and baguette sandwiches, we headed back to get some sleep. And we SLEPT…for 12 hours. Oops! I guess that shows how much sleep we’ve been lacking on this trip. Haha. 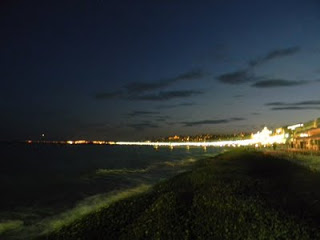 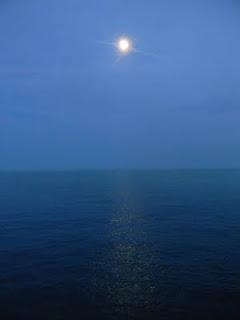 Since it was so late when we woke up, we decided against going to lay out on the beach that day. Instead, we walked around the town, going to the grocery store (another department store/grocery store combination…it’s a big thing in Europe, apparently), buying a few souvenirs, and finally heading down to the beach to enjoy the last bit of warm sunshine while we snacked on a baguette with a jar of Nutella. Later, we stopped by the market and picked up some cheese and apricot preserves to eat with bread for dinner, along with a cheap bottle of wine (that we opened by pushing the cork into the bottle…failure on forgetting a corkscrew. ha). ‘Twas a nice change from peanut butter sandwiches… 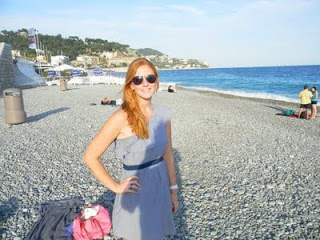 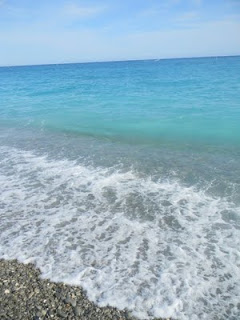 Since Nice had been so enjoyable and relaxing, we decided to extend our visit an extra day…which meant we had an actual beach day! Our last full day, we woke up pretty late again…totally worth it. Ha. We got our swimsuits on, and walked out to the beach, where we encountered one too many topless-sunbathing-women and tight Speedo-wearing men.  It was an eyeful, that’s for sure…and I don’t mean in a good way! After laying on the beach for a few hours, we decided to call it a day…you can only take but so much of unpleasant sights…hah. We relaxed back at the hotel for a little bit with the A/C blasting before heading out for a “real” dinner. We both wanted seafood, but seafood restaurants in Nice are a bit different than the kind we are used to seeing. We finally settled on a cute café, where I ordered a Salade Nicoise (hands down my favorite French salad) and a glass of Chardonnay, and Michael ordered Risotto with scallops and a daiquiri. Real food is amazing, that’s all I have to say. Haha. After dinner, we walked down to the beach and walked along the boardwalk for a while. It’s safe to say that neither of us really wanted to say goodbye to Nice…we had a great time and I feel like I was able to recuperate for the rest of our travels 😉 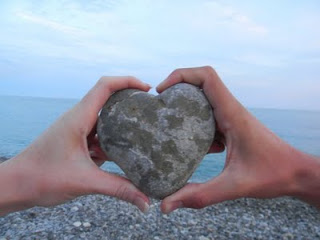 We’re currently sitting in the train station, waiting for our train to Montpellier, France, where we’ll stay for the night before heading to Madrid, Spain in the morning. Today is a French holiday, apparently, and all of the early trains were booked up, so we are camped out in the train station until 2pm. Fun! If only train stations in Europe were as nice as airports……….
Au revoir, France…at least until Friday, when we get to Paris 😉
-xoxo

These cuties worked so hard with @girlscouts cooki