This past weekend was a whirlwind, but I think we pulled off a successful Pinkalicious birthday party for my little FOUR-year-old! There was lots of pink and she had a blast, so that in itself makes it a great party – but I’m also pleased with how the decor scheme came together in the end. 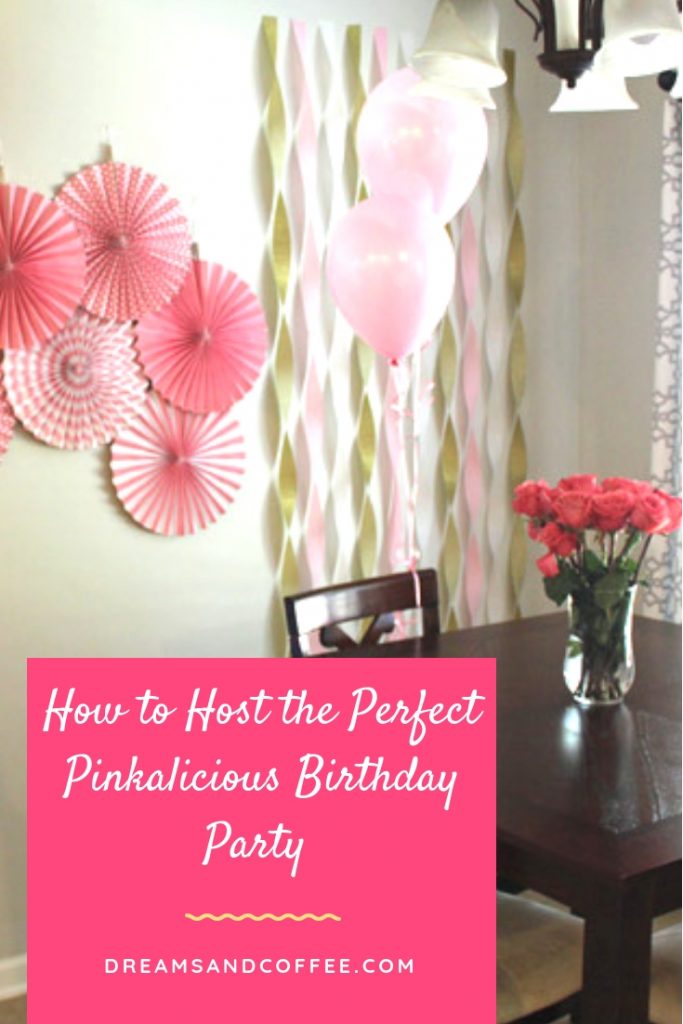 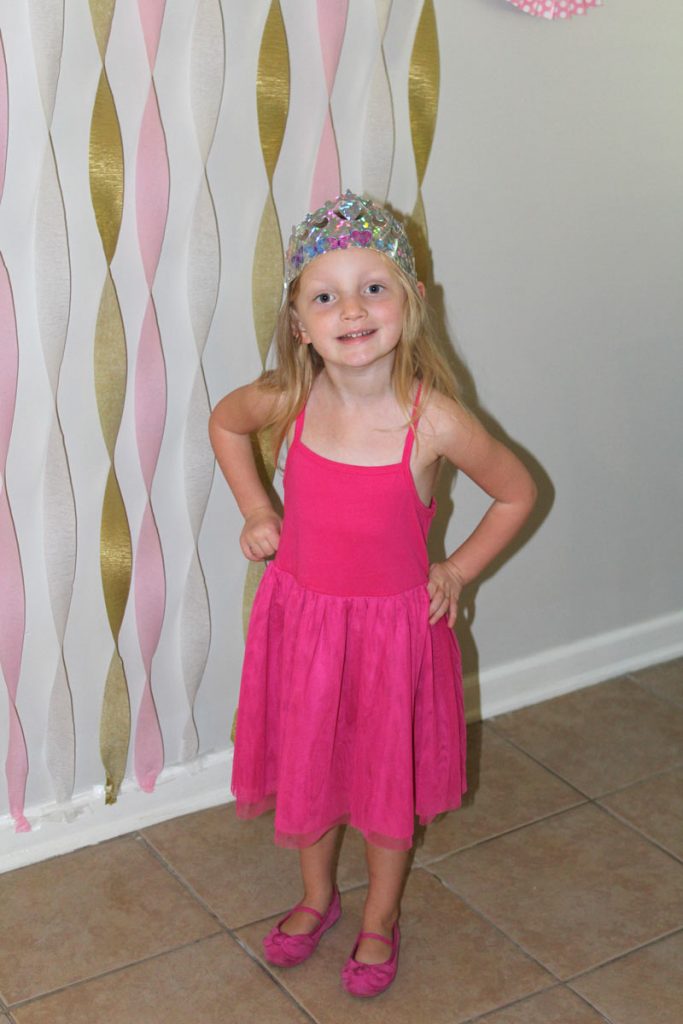 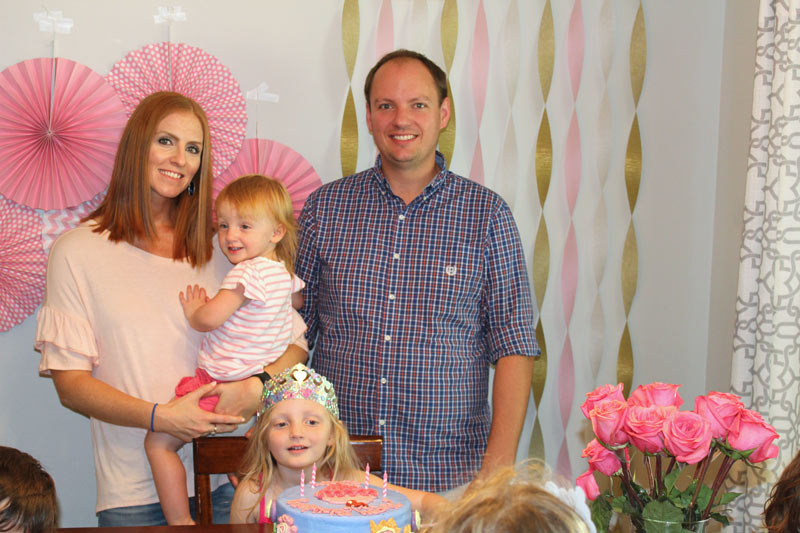 I started planning this Pinkalicious birthday party as soon as Blakely’s pineapple party was over, but quickly realized I already had most of the decor I needed from previous birthday celebrations. I was planning to order my decor from Amazon, but I was able to reuse a Happy Birthday banner, pom-pom banner and had plenty of leftover streamers from Blakely’s party. 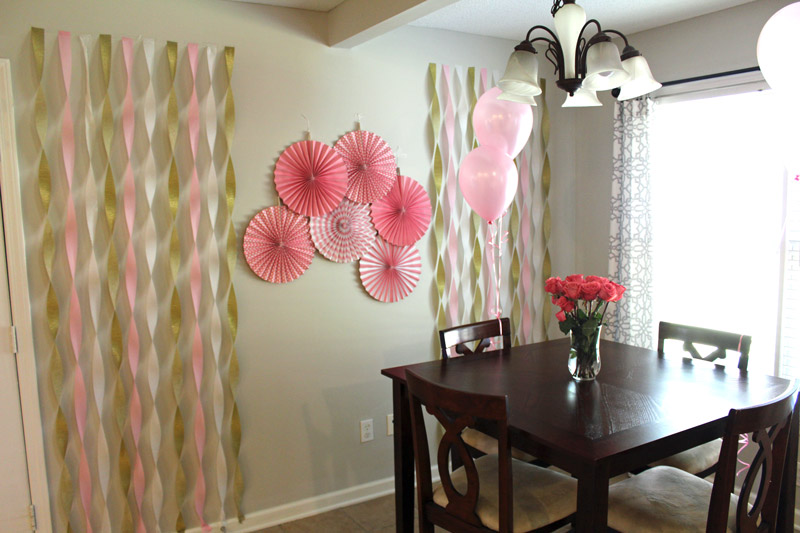 I was hoping to find some Pinkalicious-themed decor, but the book series was apparently really popular about 10 years ago and it’s just now coming back on the scene with the new PBS show – so there wasn’t much out there! Fortunately, it’s a pretty easy theme to piece together as long as you have lots of pink, glitter and stars. 😉 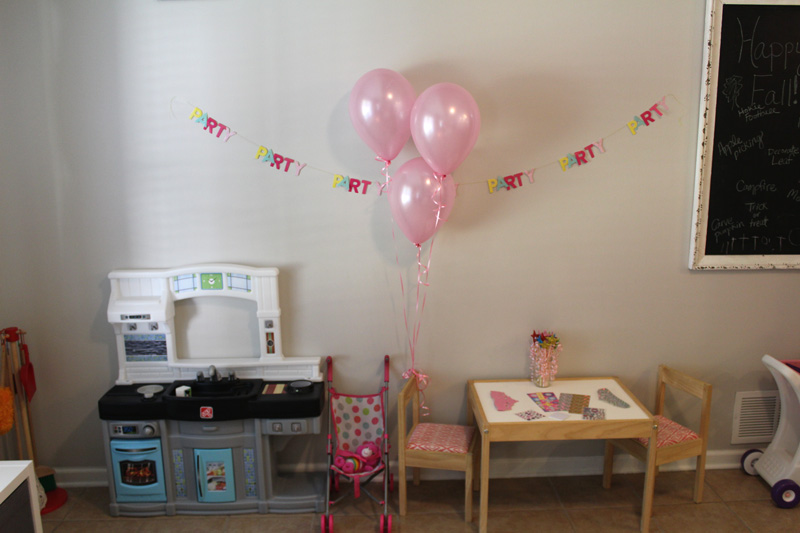 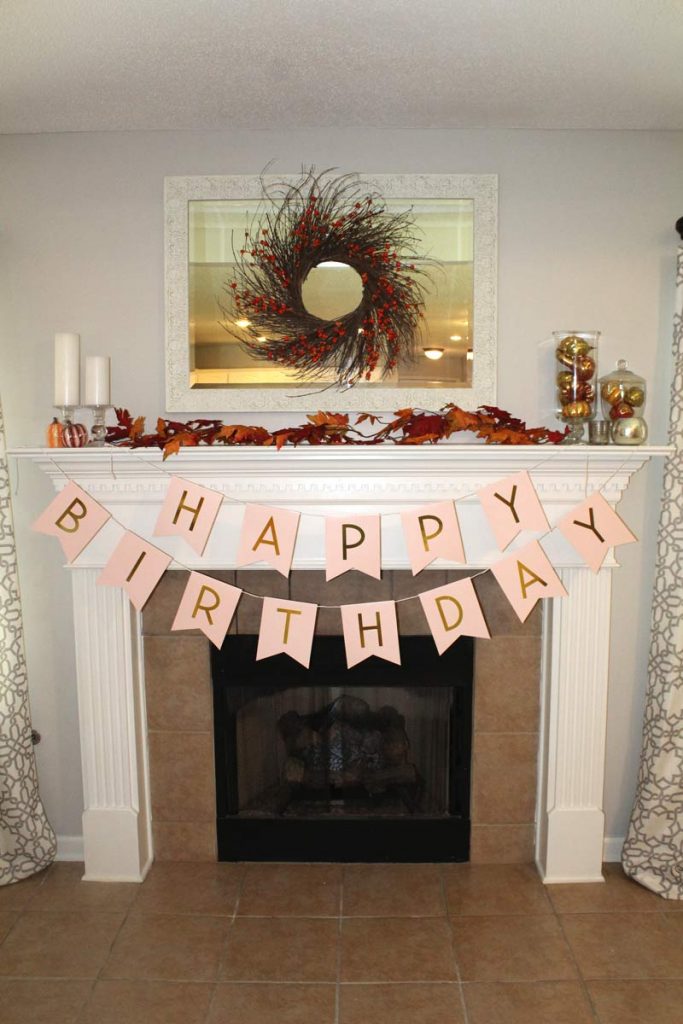 Several days before the party, I decided I needed a little bit more decor, so I headed out to Hobby Lobby and found a few additional things and on party day, we got lots of pink balloons and pink roses to pull it all together. 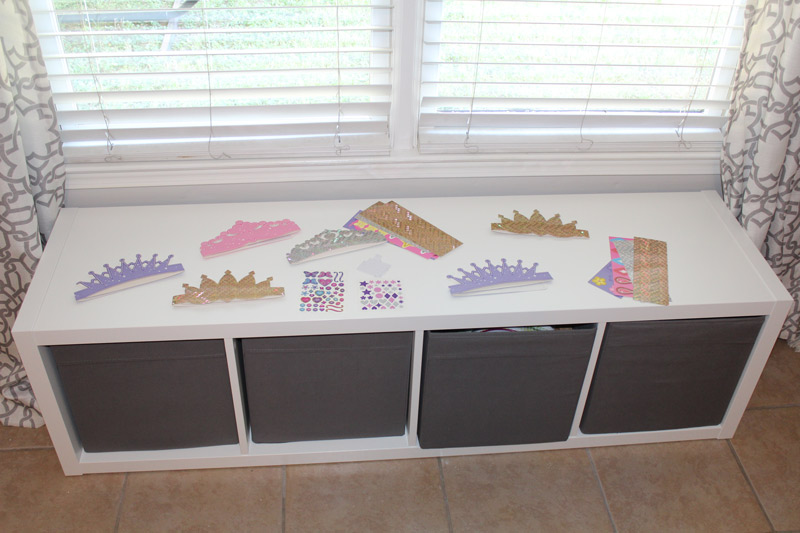 Blair had a great time with her friends and my parents were able to make the trip, so she loved having them here, too! I found the cutest paper crowns on Amazon for the kids to make at the party and I DIY’ed these cute star wands. I went simple with the food and tried to incorporate as much pink as possible. We had Pigs in a Blanket, Rice Krispie Treats dipped in pink chocolate, pink chocolate coated popcorn, chips + salsa, pink Goldfish and pink lemonade. I also found a super cute Pinkalicious birthday party idea – a veggie/fruit tray with only green options (I did cucumbers, celery, broccoli and grapes), which is from the book where Pinkalicious gets “Pinkatitus.” I printed out a sign and framed it to put near the green-themed food for context – you can download a copy here. 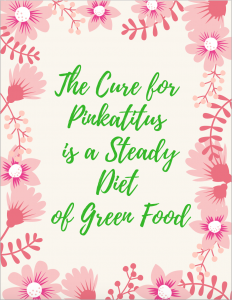 And the cake – oh, the cake. I typically get my cakes from Whole Foods because they taste great and they’ve always done a wonderful job with the design. I don’t know why, but I felt nervous this time around after I placed my order with the cake decorator. I think it was because the decorator seemed like they weren’t listening to the explicit details I requested and didn’t show an ounce of care when I asked if this design is something in their wheelhouse. Anywho, I was nervous for the two weeks between placing the order and picking it up and when we went on Saturday morning to get the cake, they brought out ‘the’ cake and it looked NOTHING like what I asked for! It had giant yellow and brown sunflowers all over, NO PINK in sight and the Pinkalicious cupcake I asked for on top was nowhere to be found. I was so so so upset, to say the least. I asked how the decorator got this outcome from the pictures I sent over, and was told those photos weren’t even looked at during the process because ‘they forgot.’ Cue hysteria on my part… 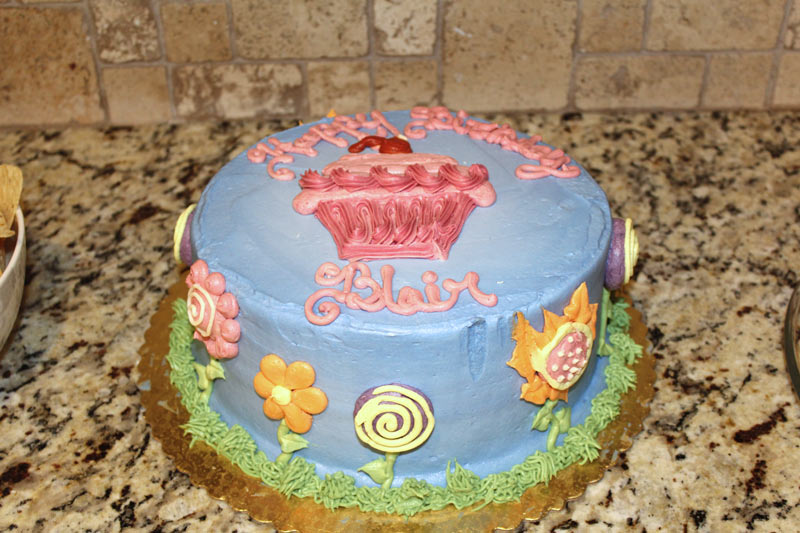 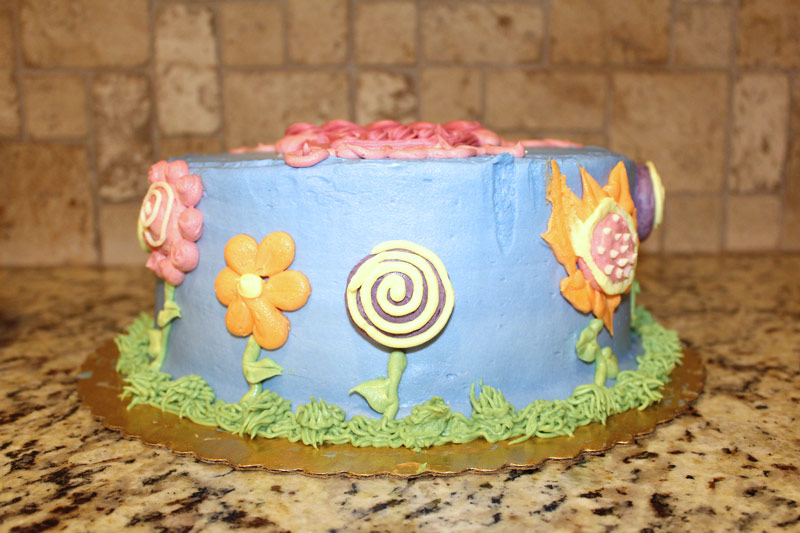 The decorator said they could redo the cake ‘in 5 minutes’ and I was not happy with that answer because I knew it would not look how I want it to if they did it that quickly. Around this time, a manager came around and asked if everything was okay because it was obvious I was not okay. I explained the situation and showed her the photos and she said they would make a new cake and it would look how I envisioned if we could wait a few minutes. After about 20 minutes, the head of the bakery brought out a new cake and it was much, much closer to what I had in mind so my mind was a lot more at ease. Shoutout to the bakery at Whole Foods Germantown for making the situation right despite the frustrating situation <3

Overall, I was really happy with the outcome of the party decor and I know Blair had a blast, so that’s really all that matters! 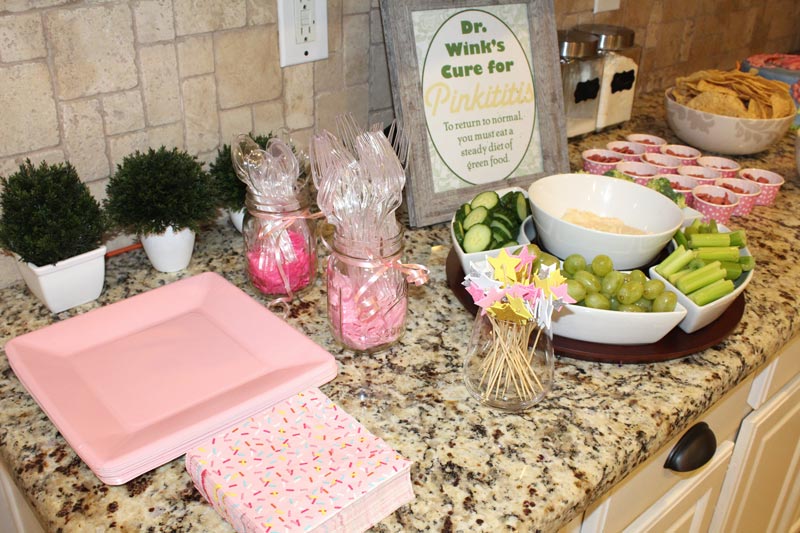 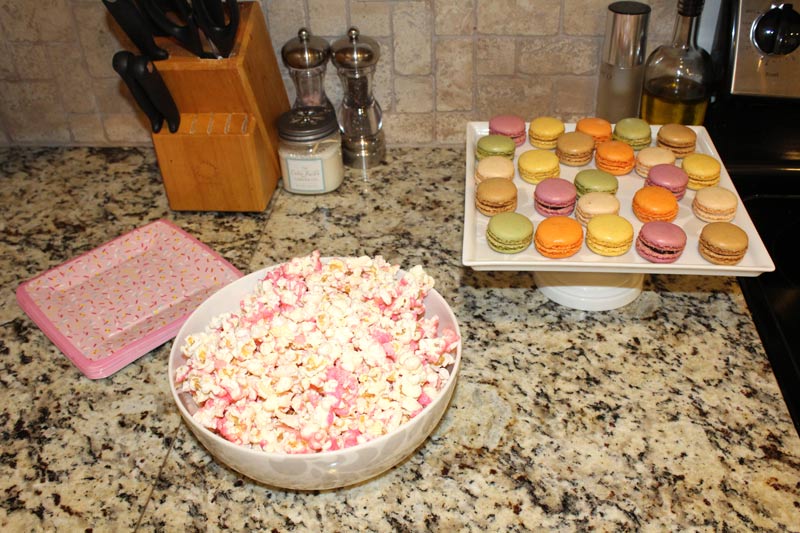 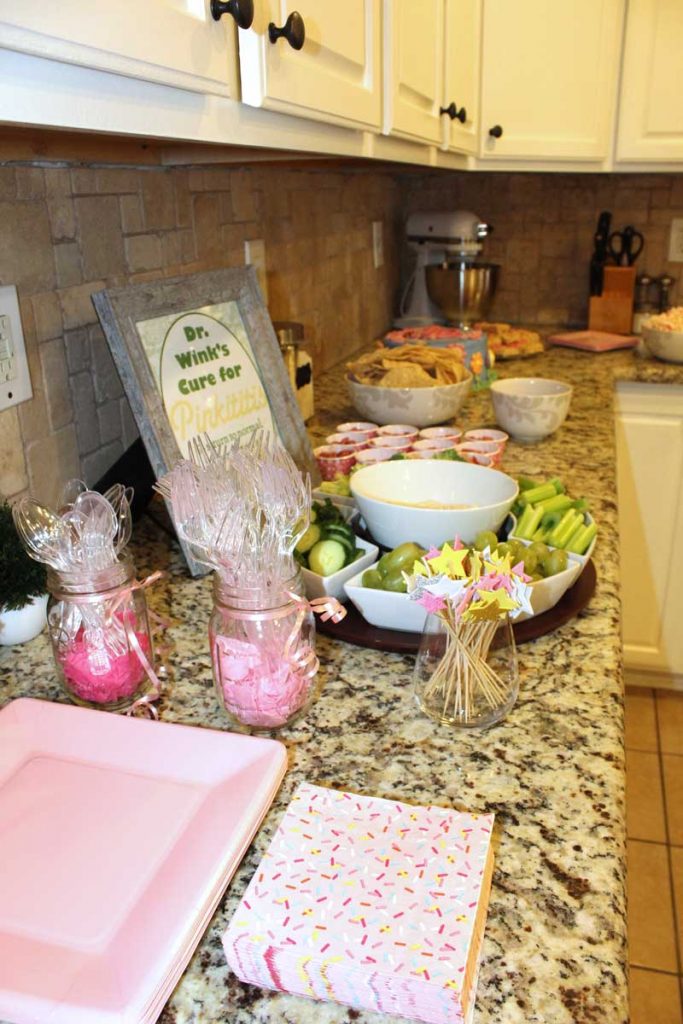 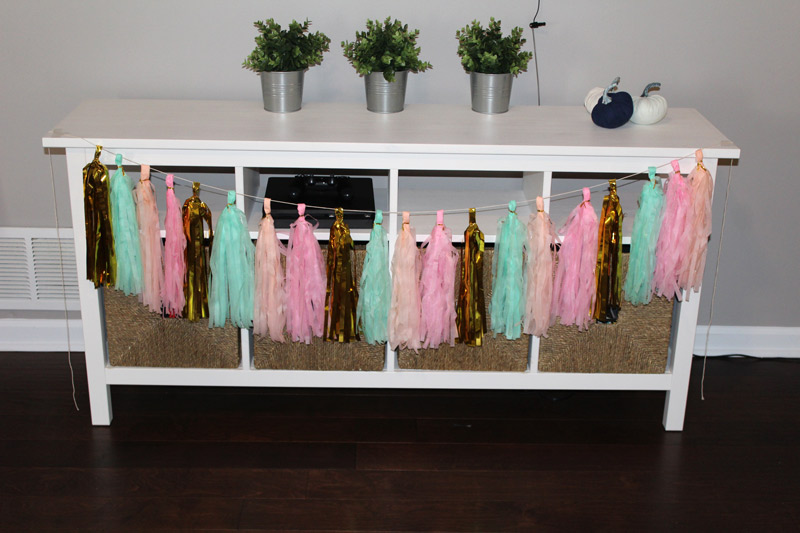 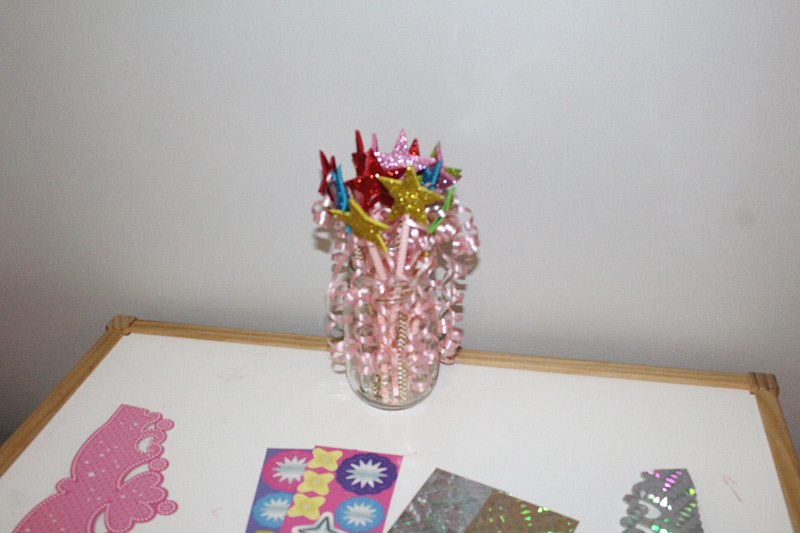 Stick a foam star sticker on one end of the straw and stick another to the opposite side, trying to make it match up as evenly as possible. Tie a piece of curling ribbon beneath star sticker and curl with scissors. Place wands in a cute cup or vase!

You can check out my full Pinkalicious birthday party inspiration Pinterest board for even more ideas!