I tend to talk about being organized and having a weekly plan a lot here on the blog, but I wanted to let you in on a little secret – sometimes I don’t follow my own advice. This week in particular. I knew going into this week that it would be busy since Blair was attending Bible School all week, but I underestimated how much it would alter our daily schedule. 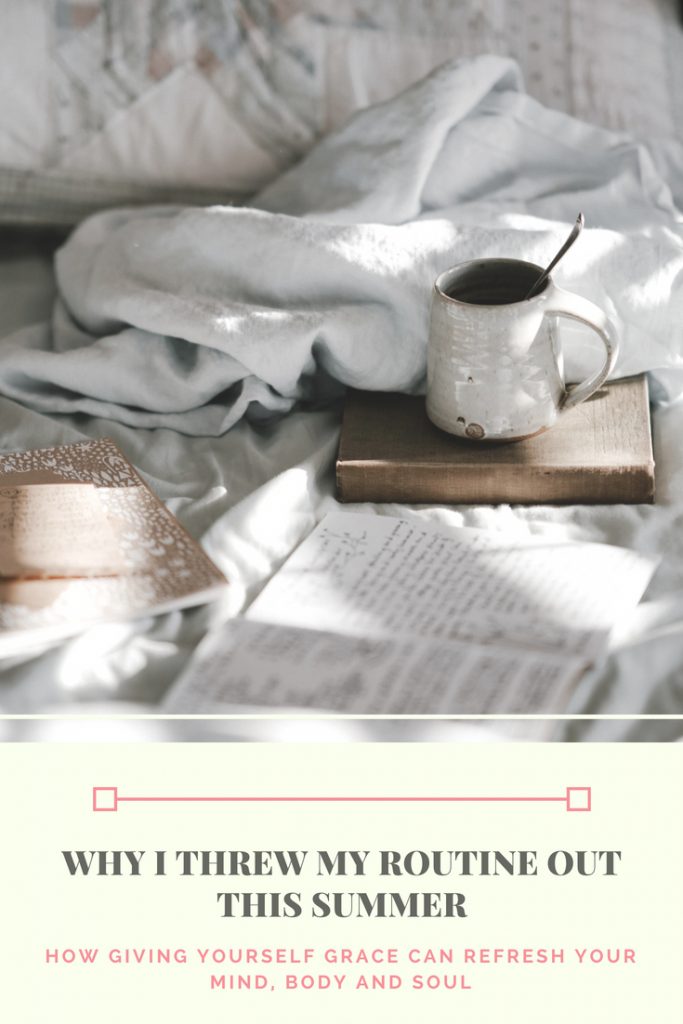 My intentions for my weekly plan were to drop her off, head home to knock out some tasks and then go back to pick her up at noon….but here’s what actually happened. The first day, I took Blakely to music class then Starbucks. The second day, I decided to go to Homegoods and Target. The third day, I actually DID go home and vacuumed and mopped the house for about an hour (win!) but then left to get Starbucks before pickup time. The fourth and last day, Blakely and I went to TJ Maxx and Hobby Lobby. So my master plan of crossing things off my to-do list like I do in a normal week didn’t happen in the slightest…but the crazy thing is, I’m okay with it! 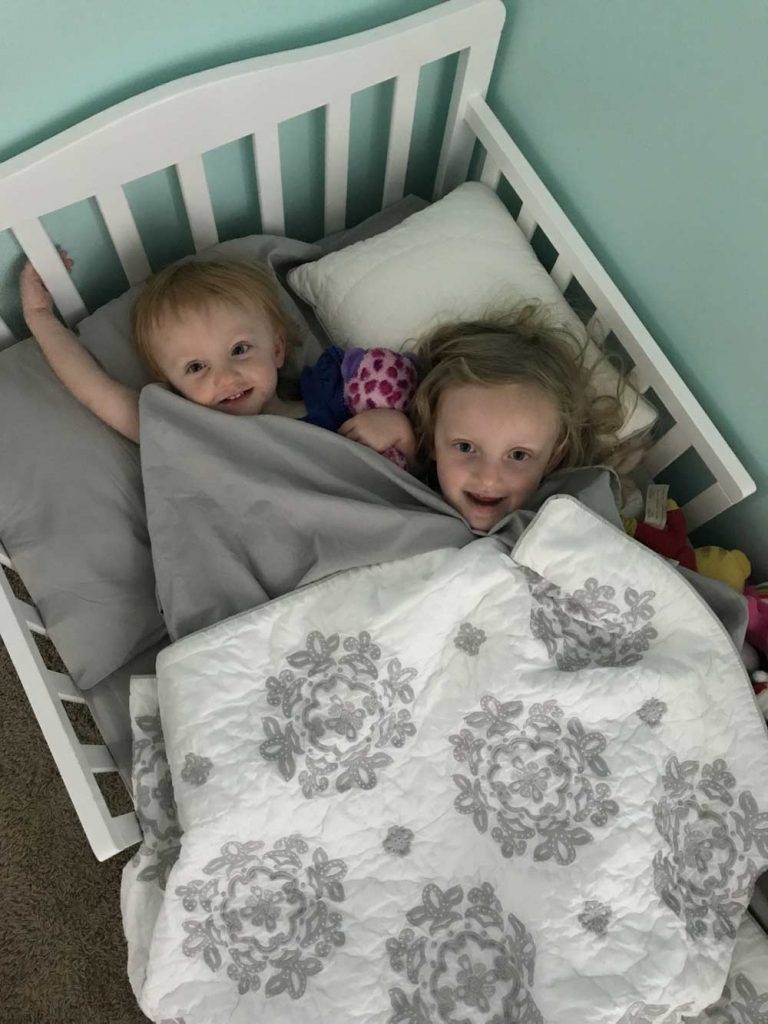 How I Failed on My Weekly Plan 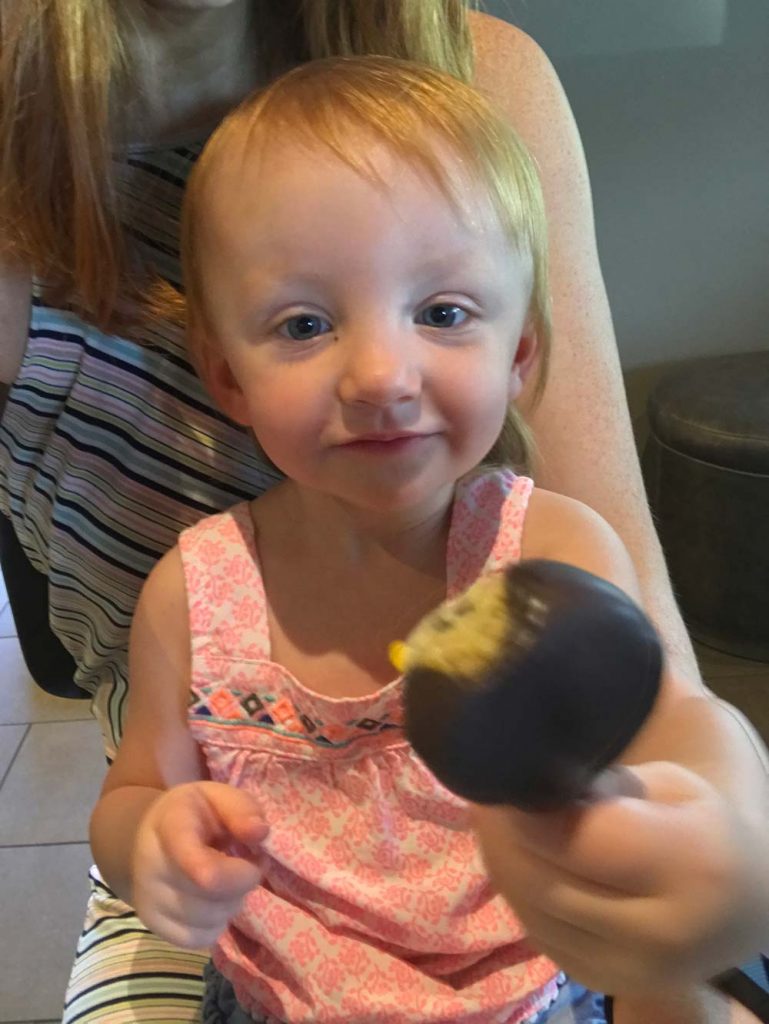 Normally, being thrown off my daily schedule puts me in a bad mood if I’m being honest. I don’t like getting behind and having a messy house, but I realized this week that sometimes it’s okay to go off schedule and throw out the weekly plan. Especially in the summer! I crave routine and it should come as no surprise that Fall has always been my favorite season because of school, new beginnings, schedules, etc. but summer is a time to slow down and enjoy every day to the fullest since it goes by so fast. 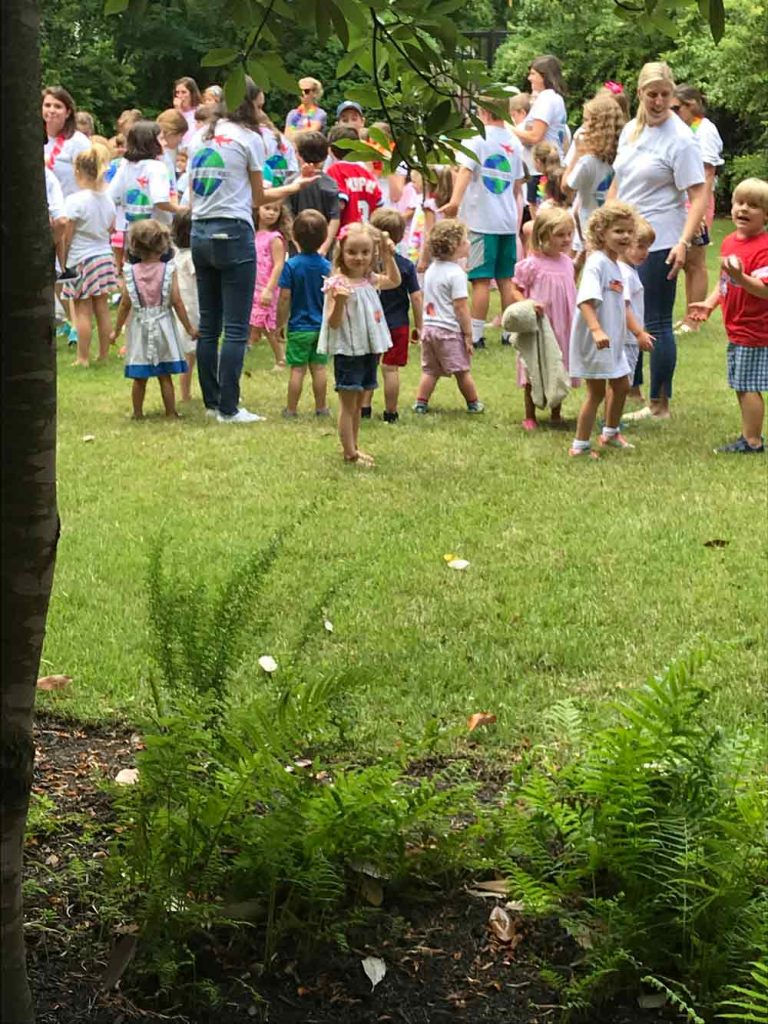 I rarely go out shopping during the day with the girls because it just seems daunting, but it was actually nice to have some ‘girl time’ with Blakely and it’s a heck of a lot easier to leisurely walk the aisles with one kid instead of two! And while I got lots of one-on-one time with Blakely, Blair was having so much fun at Bible School and made lots of new friends. She loves getting out of the house and doing things because she gets bored so easily, so this was like the perfect week for her – now she’s going to be bored until we head to the beach in a few weeks! Ha.

If you’re like me and you crave routine, I challenge you to pick a week this summer to throw your weekly plan out the window and change things up. It may be hard to do, but I bet you’ll end up feeling refreshed and maybe even a bit happier to hop back into your routine weekly plan the following week! Sometimes the trade-off is necessary and so worth it – even creatures of habit need a break from the routine in order to find contentment. 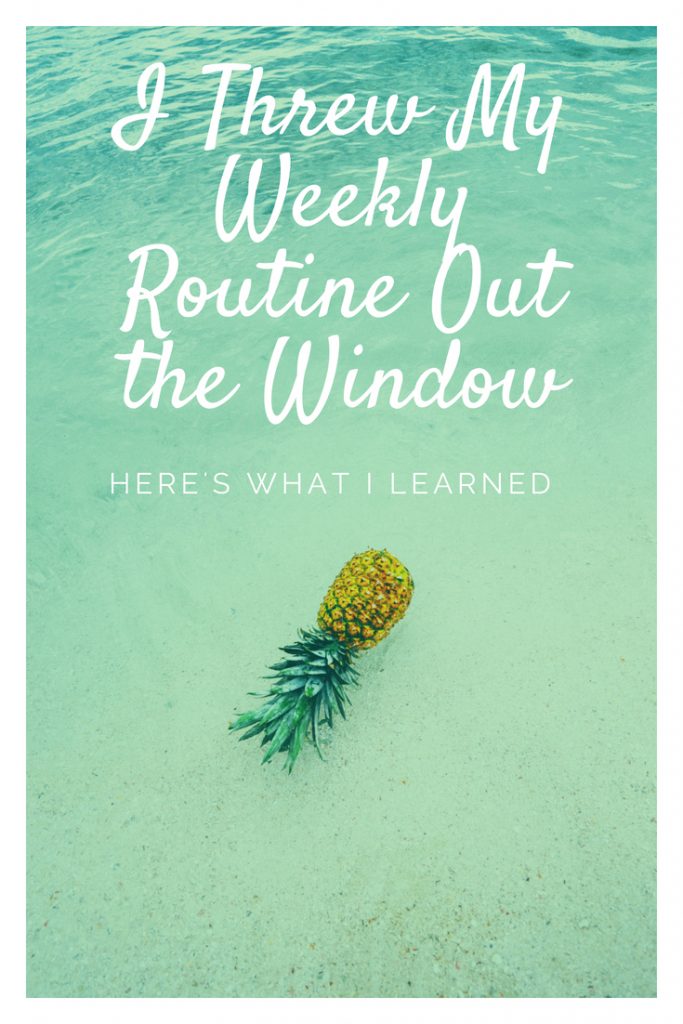 Is routine important to you? How do you balance your schedule in the summer?