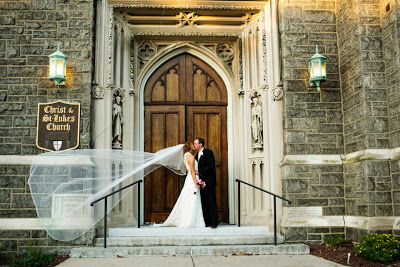 Today is officially our two-month anniversary. Where did the past two months go?! Do you ever have those moments where something seems so recent, yet also so far away? Just me? Maybe. On the one hand, it feels like just yesterday that I was sitting in a hotel room with my girls getting hair & makeup done before walking down the (really long) aisle. And then, on the other hand, it feels like M and I have been married forever (in a good way, I promise!). We have been together a long time, just sayin’. Although the past two months have been mostly a blur, between wedding, and honeymoon, and an insanely busy few months at work – I suppose there are a few things that are highlights of married life, so far: 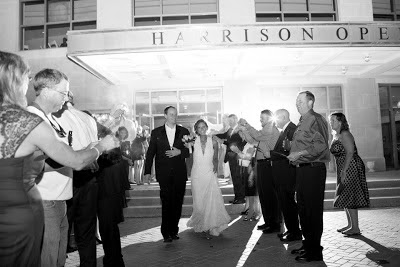 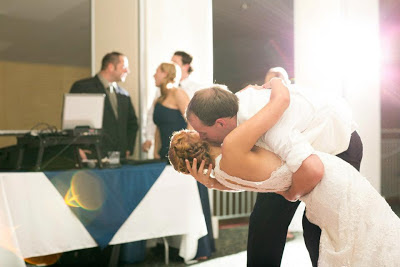 I can’t imagine my life any differently than how it has turned out so far. I’m so blessed to wake up next to my best friend every single morning. I mean, if I’m out of town for one night for business, it’s difficult for both of us to sleep alone. And there’s no one else who gets our sense of humor. We’re officially made for each other.