Happy Friday! We’ve had such good weather this week that we spent a lot of time outdoors – which makes me want all of the warm weather food and grilling season. I’ve been loving the Faster Way to Fat Loss program and learning how to properly count macros, but I’d be lying if I said it hasn’t been challenging to eat enough carbs! Who would’ve thought? I naturally gravitate toward lower carb foods and I’ve had to really get creative to sneak enough in most days. 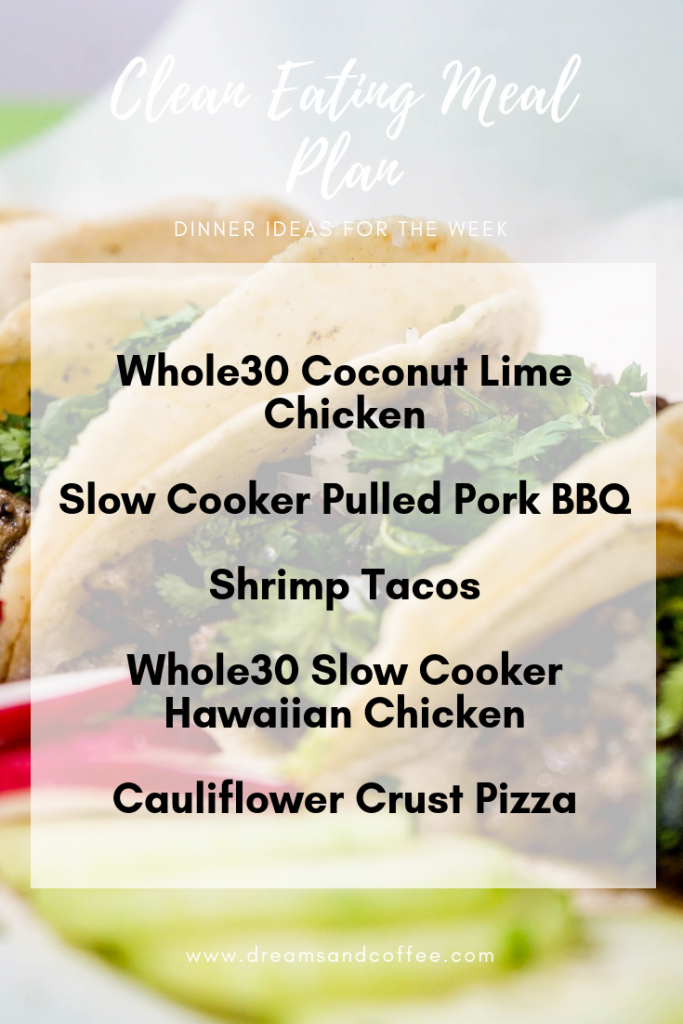 The past 2+ years of following a Whole30/Paleo lifestyle has definitely had something to do with it, since I was pretty much grain-free that entire time. I started eating oatmeal when I first found out I was pregnant because it just sounded good and didn’t make me feel nauseous and I’ve been continuing to do that most days. I also love a baked sweet potato and we’ll have regular potatoes maybe once a week at dinner, but even with that plus eating fruit, I manage to come up short on carbs most days! I tried to strategically plan next week’s clean eating meal plan to do better with carb intake, which is why you might notice things like me actually eating a wheat tortilla!

Get 28 of My Favorite Healthy Dinner Ideas Here 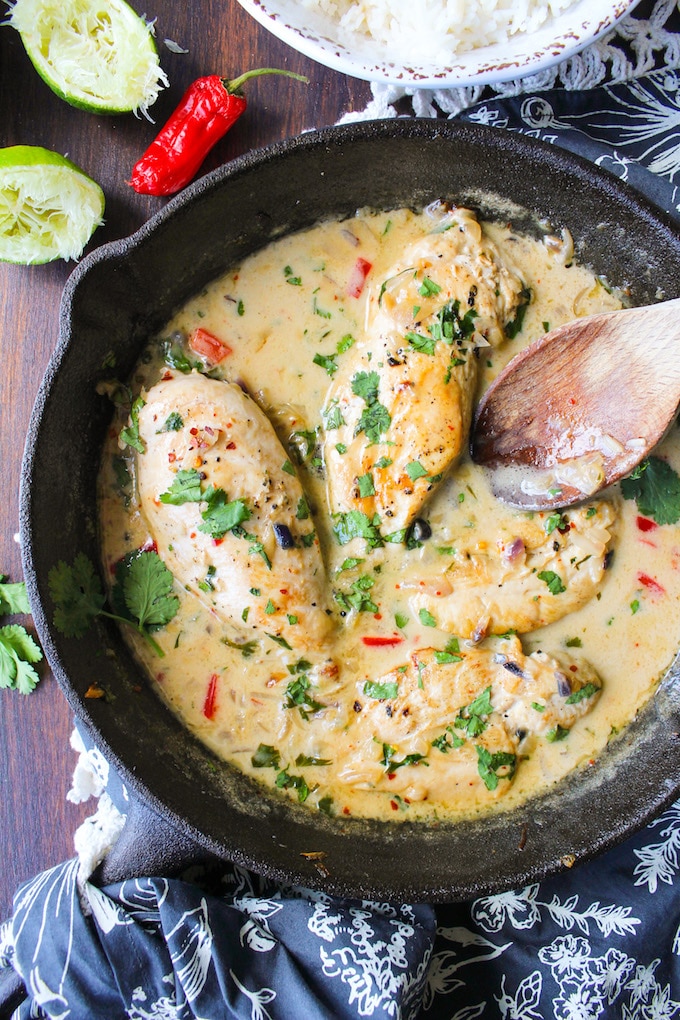 Whole30 Coconut Lime Chicken, Roasted Carrots + Green Beans – This is a favorite Whole30 recipe of mine and I realized we haven’t made it in ages! This is perfect for a FWTFL low-carb, high-fat day.

Pulled Pork BBQ, Cauliflower Rice + Broccoli – I wanted to make this last week but Sprouts was out of pork loin and I didn’t stop anywhere else. They’re on sale at Kroger this week, so I’m going to grab one to make one of my favorite dinners! 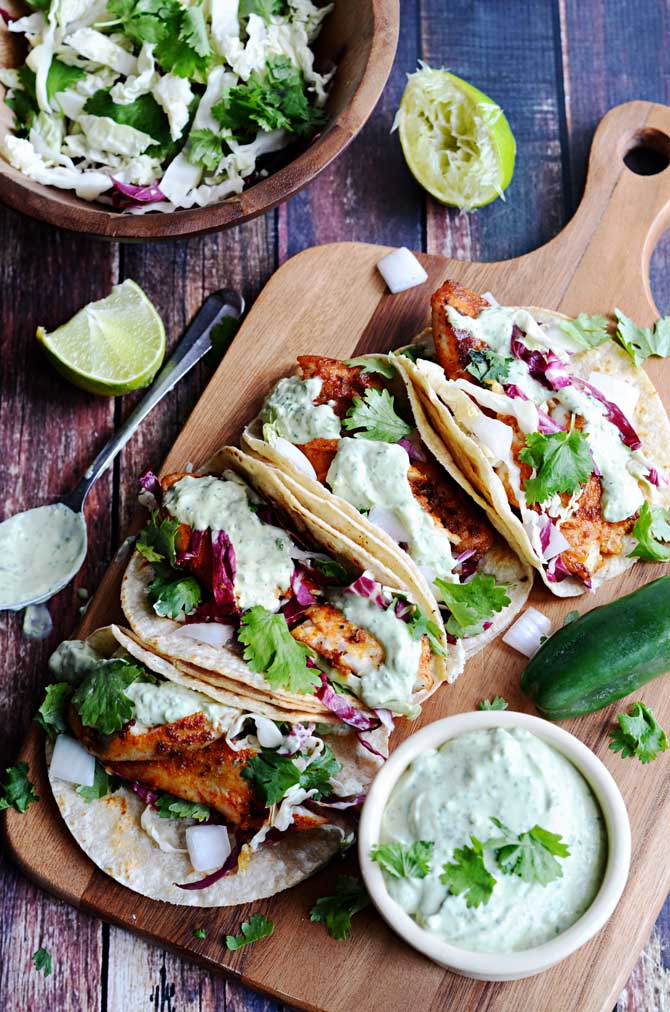 Shrimp Tacos with Mexican Black Bean + Corn Salad – Doing something out of character and having an actual taco rather than putting it over cauliflower rice or a salad! I’ve been craving shrimp and it sounds like the perfect warm weather dinner. 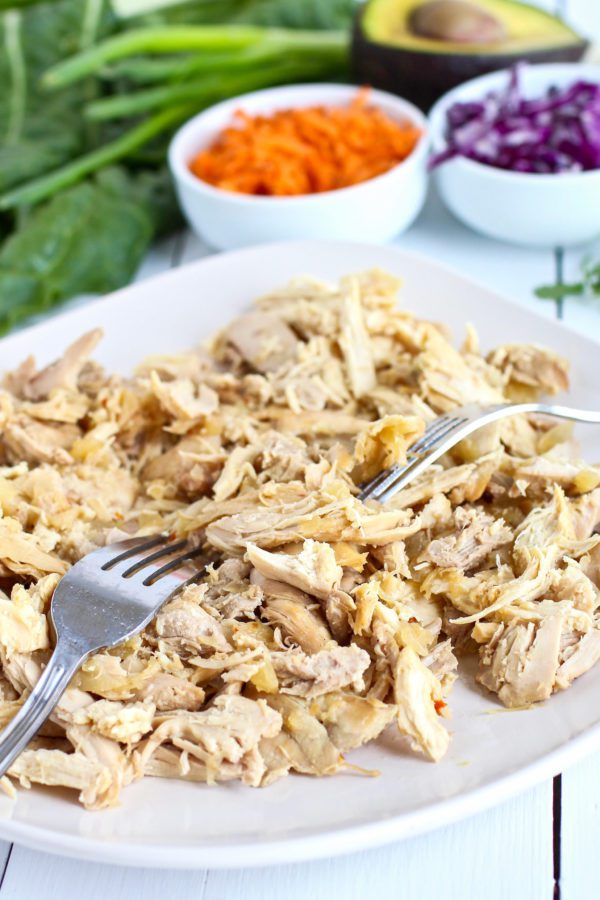 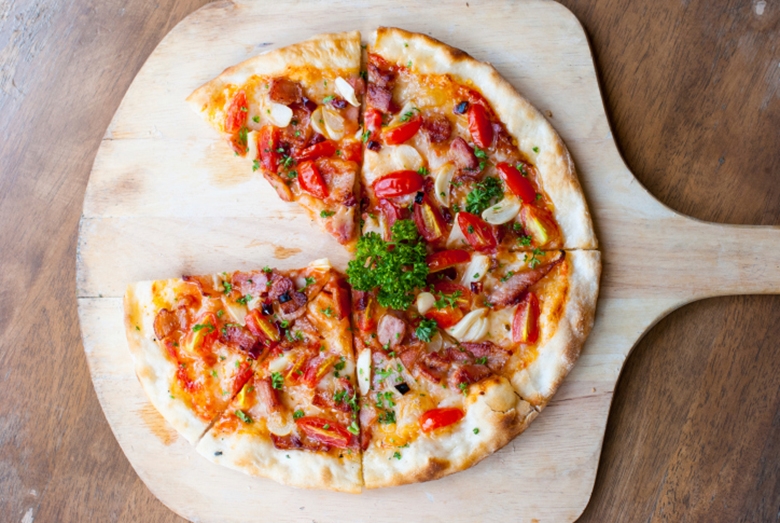 Cauliflower Crust Pizza – I tried a Caulipower pizza crust for the first time, and I didn’t hate it – but it was just a little too crispy. You really couldn’t tell it was made out of cauliflower, so it was quite different than the Trader Joe’s version. I did see that Trader Joe’s has a new Broccoli Kale crust, so I’m going to try that next time!

Have you downloaded my PDF filled with 28 clean eating dinner ideas? Don’t miss it! Be sure to also subscribe to get my weekly clean eating meal plan delivered directly to your inbox every Friday morning.