So I didn’t go on a tropical Spring Break trip…obviously, or I wouldn’t be blogging right now…I’d be hungover on a sunny beach somewhere. HA. I did go to my favorite place ever, though: Wilmington, NC. Somewhere along the way in high school, I fell in love with Wilmington, and I planned to go to college at UNCW. I toured the college, which made me want to go even more. I was accepted, and almost went, but I ultimately chose Virginia Tech. Fast forward to the summer after Freshman year, and I reapplied to UNCW and looked into transferring…got accepted a second time…and then ended up not going through with it. So, obviously that plan didn’t work out, but I still hope to live there someday soon!

I’ve been to Wilmy a handful of times, and I never want to leave. So we took a trip this past weekend from Friday to Monday, and had a blast! Lots of sightseeing, bars, restaurants, and a little running at Wrightsville Beach. A perfect weekend to me! 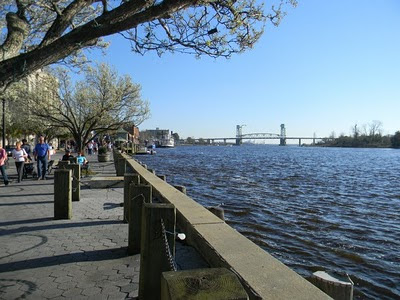 Saturday, we went on a tour of Screen Gems Studios…home to One Tree Hill, Dawson’s Creek, and tons of other films and television shows! I’m one of those obsessed One Tree Hill fans…kidding…sort of. haha. I have watched OTH from Day 1, so it was exciting to tour the sets of the show and walk where the actors have walked. Especially James Lafferty. Ha kidding… 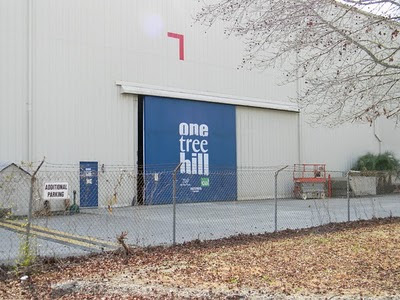 Saturday night kind of turned into a bar crawl…it just kinda happened. Started out watching the Tech vs. Duke basketball game drinking mojitos, and ended up watching Tech win in a charming Irish pub (Slainte, I highly recommend it…closest resemblance to an authentic Irish pub!). There were a few other random bars/clubs in there too, but the Irish pub was by far the most memorable. 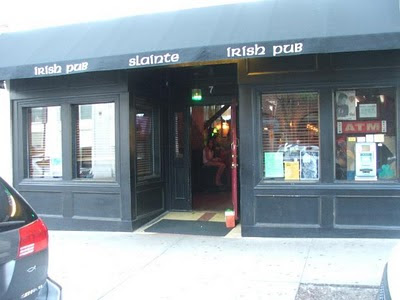 Sunday, after an amazing run on Wrightsville Beach (the weather was PERFECT), we had lunch at The Eat Spot (another really awesome restaurant, btw!) and then headed to Southport, NC. Southport is across the river and due South from Wilmington…its a small coastal town that’s pretty much a fishing village. If you’ve seen A Walk to Remember or I Know What You Did Last Summer, you’ve seen Southport. It was a cute town, but honestly it was a little creepy, since its basically shut down on Sundays. We found the only two things open in Southport: a Port City Java (another favorite!) and a gas station. We drove back at dusk down back roads and made a stop at Orton Plantation to see if we could see the home behind the gated entrance…no such luck, but it sure was scary. Dark, empty backroads with no outlet. Would have made for a great horror movie. But I’d rather not be the star of it. 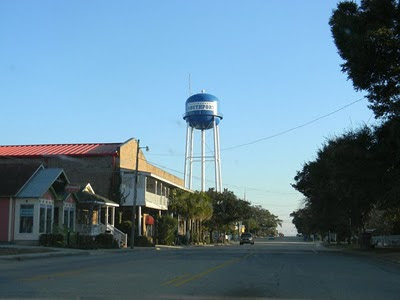 Monday, we hit Topsail Beach on the way home. Topsail reminds me of Nags Head in a lot of ways. Although I pretty much love every beach in North Carolina…not too picky about that one. Again, I left Wilmington with a desire to go back…to live there permanently. I’ve always said that I am going to live there, so it will happen, if you know me and my determination. ha. In the meantime, I’ll keep visiting! You should too…its worth the trip! 🙂 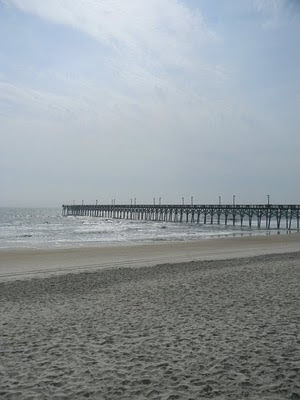